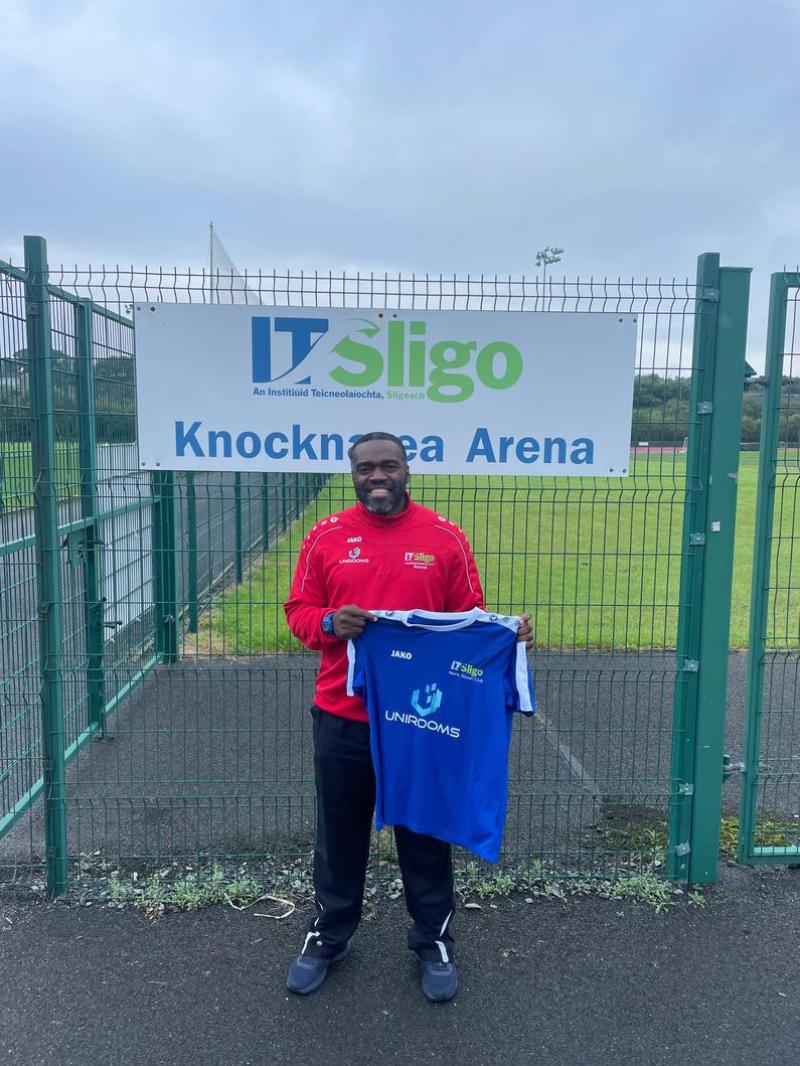 IT Sligo Soccer have announced the appointment of football legend Joseph Ndo as the men’s first team manager for the upcoming season.

Ndo has 28 international caps for Cameroon and has won four League of Ireland titles.

A decorated League of Ireland player, Ndo is a hugely popular and influential figure in football locally, nationally and internationally.

Speaking about his appointment, Ndo said: “I'm grateful for the opportunity given to me. It's a beautiful challenge to have.

"Colm Jinks and myself have a vision for the football at IT Sligo and together we'll try to make it happen.
“The goal will be to put in place a foundation which will help IT Sligo Football to have a positive impact on players’ life and many success in coming years because the more you sow, the more you reap, and I think its time to sow.”

Emma Hansberry and Colleen Cavanagh will take charge of the IT Sligo women’s soccer team for the new campaign.

Champions send out a big message with destruction of St Francis