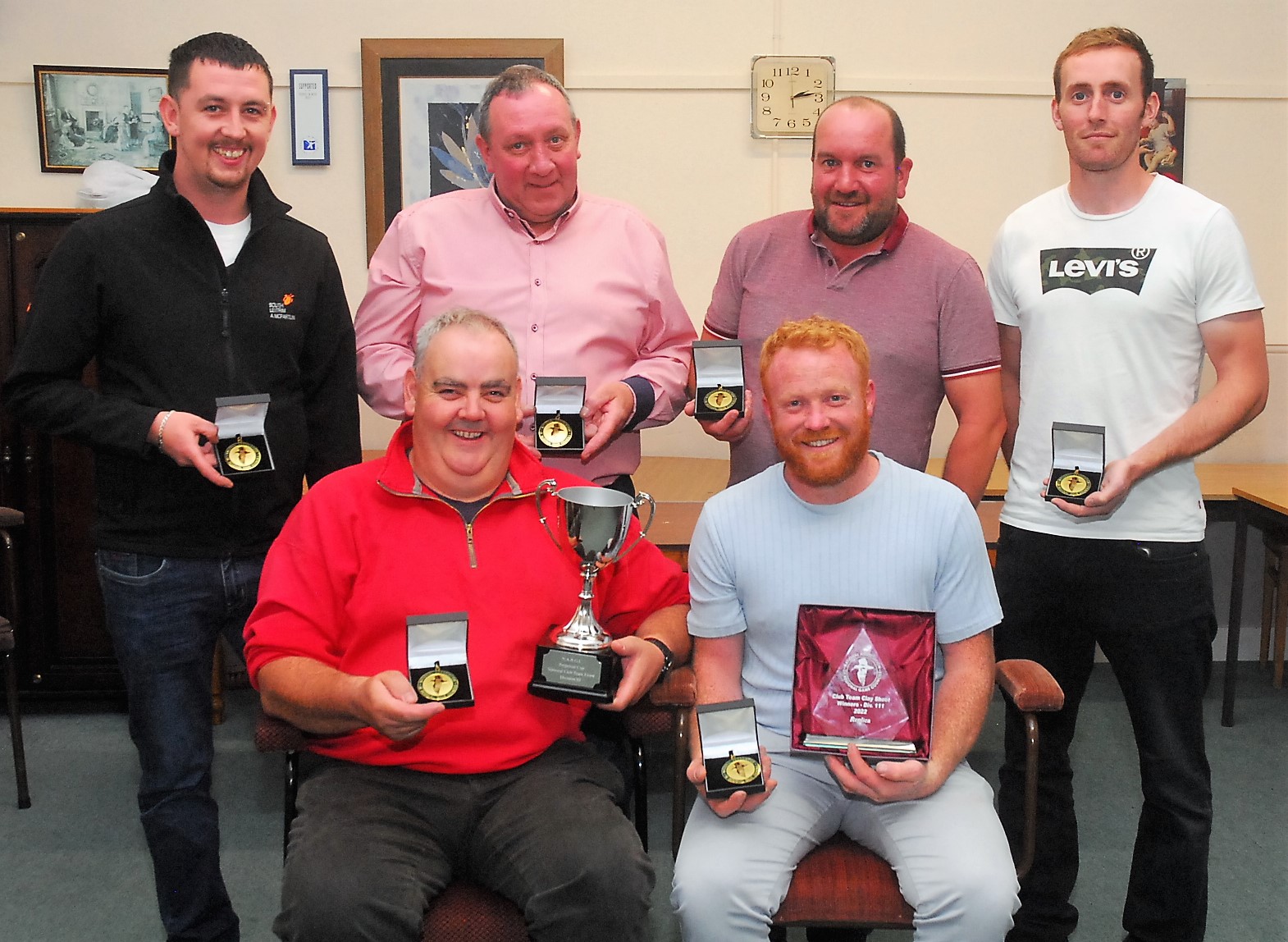 Did anyone ever try Clay Shooting? The national Clay target competition 2022 was held in the national shooting grounds in Esker – outside Banagher in Co. Galway on July 10.

The six man club team representing Leitrim hails from Drumshanbo and had earned this honour by beating off stiff competition from Newtowngore earlier in the month. Drumshanbo stepped into the first of 8 stands at 11:15 on the Sunday morning and the six competitors worked their way through the competition shooting 7 stands of 6 targets each and 1 stand of 8 targets.

Emerging from the range some two and a half hours later, the team had shot a score of 189/250, beating off challenges by some of our near neighbouring counties and some not so nearby to take the National Clay Pigeon Shooting Division 3 title for 2022.