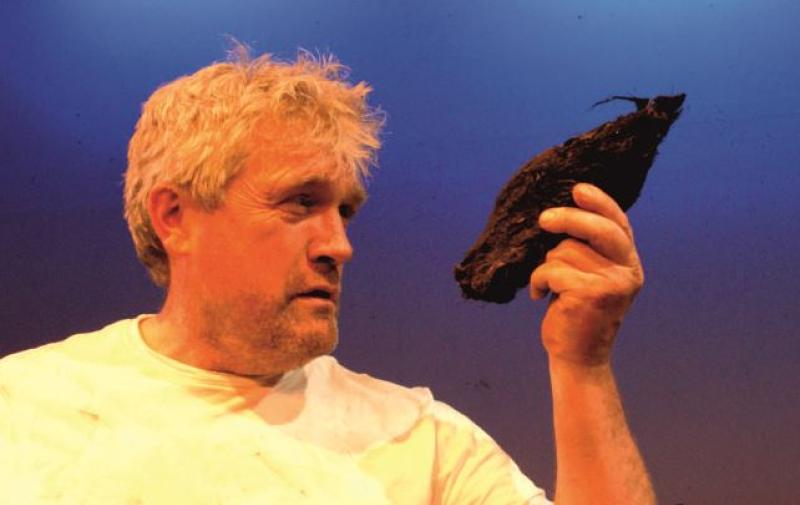 Danger Money, the new play written by John McManus and performed by Seamus O'Rourke, will be performed north and south of the county over the next week.

The play, set in Leitrim, on a bog close to Dowra, tells the story of Teddy (The Mucker) Tuker who bags turf and gives his opinion on everything including St. Patrick’s Day, whether snakes get the free travel pass, why is he bagging turf when he doesn’t even have a fireplace? his landlord and the colourful array of characters that Teddy meets daily.
Don't miss the opportunity to see this hilarious show, not matter where you live.

While in Kiltyclogher, doors open at 8pm with show from 8.30pm on October 13.