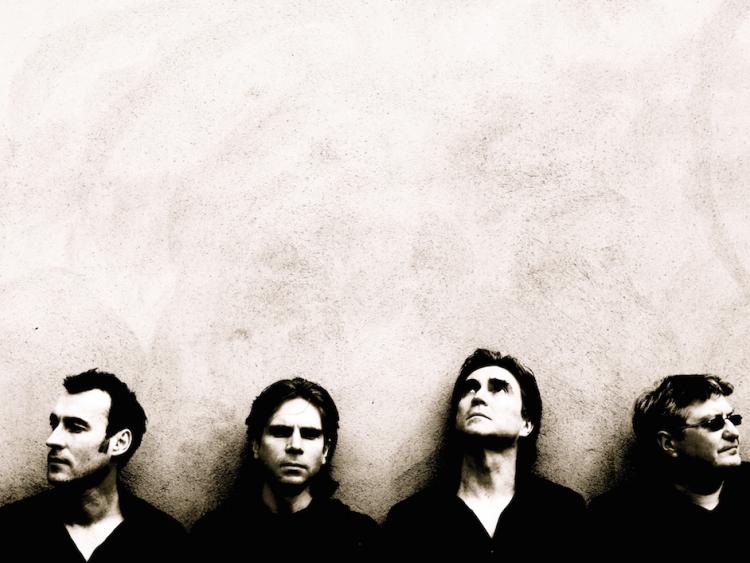 If you want to blow away any Christmas cobwebs then a great way to start will be with The 4 Of Us in The Dock on January 20.
The Newry group, fronted by super-talented brothers, Brendan and Declan Murphy will be showcasing songs from their brand new album, as well as songs from their extensive back catalogue.

The last time they were in this neck of the woods they played to a full house of fans that got their money’s worth and more on a night where the atmosphere was electric.
You can expect this and more when the Murphy brothers come back to Carrick for the first gig of 2017 at The Dock.

From their first anthem 'Mary' still a radio favourite, through to the UK-charting 'She Hits Me', to 'Sunlight' - the band has notched up over two decades of radio hits and six top 20 charting albums.
Tickets priced at €20/18 are available now on (071) 9650828 or online at www.thedock.ie

Also this month Classic Cinema returns for its seventh year in The Dock.
Over that time the series has brought you classic movie favourites, plus a chance to meet up with old friends and chat over a cuppa beforehand.
The first film of the New Year, King Creole, is showing on Tuesday, January 10 at 11.30am.
This 1958 American musical drama directed by Michael Curtiz, stars Elvis Presley, Carolyn Jones, and Walter Matthau.
Based on the 1952 novel A Stone for Danny Fisher by Harold Robbins, King Creole tells the story of nineteen-year-old Danny, (Presley) who gets mixed up with crooks and women and manages to sing himself in and out of trouble along the way.

Bookings can be made by calling the box office on (071) 96 50 828 , by checking out the website at www.thedock.ie or by calling in to the Dock Box Office. Tickets cost €5 and include tea, coffees and biscuits on arrival.