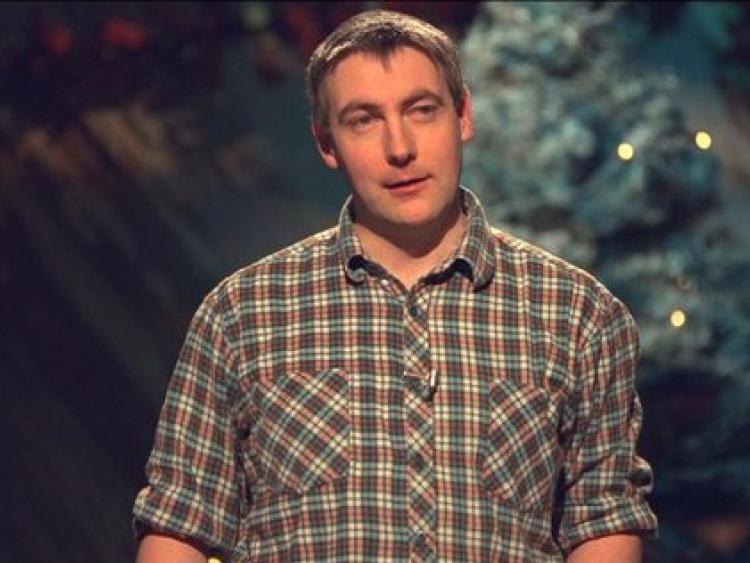 Kevin McAleer returns to hiliarious form with his terrific new show in which he is reincarnated as a spiritual guruat The Glens Centre.

Join him for a life-changing evening of living fully in the moment, with meditation, mindfulness, deep breathing, tai chi, yoga, bee venom therapy, psychic flower arranging, singing with dolphins and digital photography. Already universally acknowledged as Tyrone’s leading Zen Buddhist saint, he trained for thirty three years under the legendary Deepjoy Chakra in Peru, before founding the Institute of Light™ in Strabane in 1972.

McAleer will be signing copies of his 37 bestselling self-help books, including ‘How to Turn your Negative Voices into Imaginary Friends’, which has been translated into more the an 94,000 languages worldwide. Wear loose clothing.