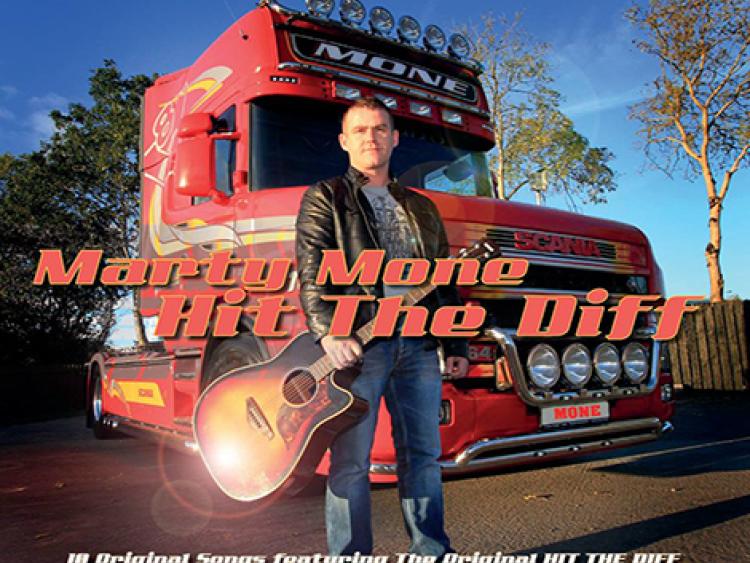 The Landmark presents Marty Mone and Band live on Saturday, March 18 at 10pm.

Little did Marty Mone think that when he commenced business as an agricultural contractor that one day it would help him become a household name.

The popular Castleblayney man is currently enjoying huge success with his second hit single ‘Slip the Clutch’, a follow-up to the phenomenally successful ‘Hit the Diff.'

Having released the album 'Hit the Diff' featuring 10 original songs and becoming one of the biggest selling independent releases since its release in November 2015, Marty Mone's career has sky-rocketed.
‘Hit the Diff’ became a viral anthem on youtube with over 3.5 million views and was one of the most covered songs of 2015 and 2016.

Marty says fans can expect 2017 to be a year of new relases, tours, festivals, gigs and a lot of masness!
Join Marty and his band play at The Landmark Hotel on Saturday, March 18.