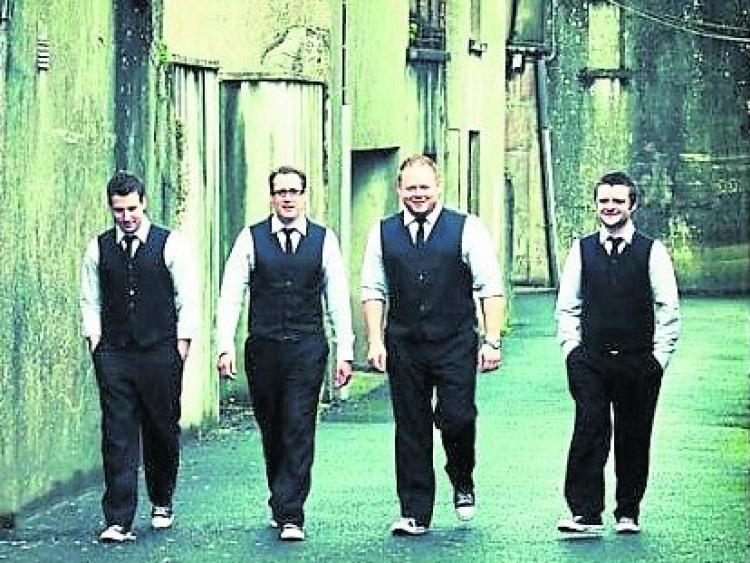 The hugely popular band, Late Nite Radio, who will play the gig rig on the closing night of the festival, Sunday, August 4

All roads lead to Mohill this August Bank Holiday weekend where there’s an amazing line up of music stars performing.
The festival begins on Thursday, August 1 with the official opening taking place by Shannonside’s Joe Finnegan at 11.15am outside Reynolds Topline on Glebe street.

Tickets for concerts are available from Paul’s of Mohill, Mulveys Carrick-on-Shannon and Ballinamore Post Office.

Saturday night, August 3 is mega country night with a free open air concert on Glebe street carpark at 9.30pm with the king of country Mick Flavin & his band.

The closing night of the festival sees another free open air concert this time to the magnificent Late Nite Radio Band who play on the gig rig on Clarke’s carpark Main Street at 9.30pm.

Read Also: The Fureys play The Ballroom of Romance, Glenfarne

There’s something for everyone at this year's Mohill August Bank holiday Festival.

See you all in Mohill this August Bank Holiday weekend. Make sure to be there as you don't want to miss any of this weekend of music.