‘The Last Night’ performs at Parke’s Castle this weekend 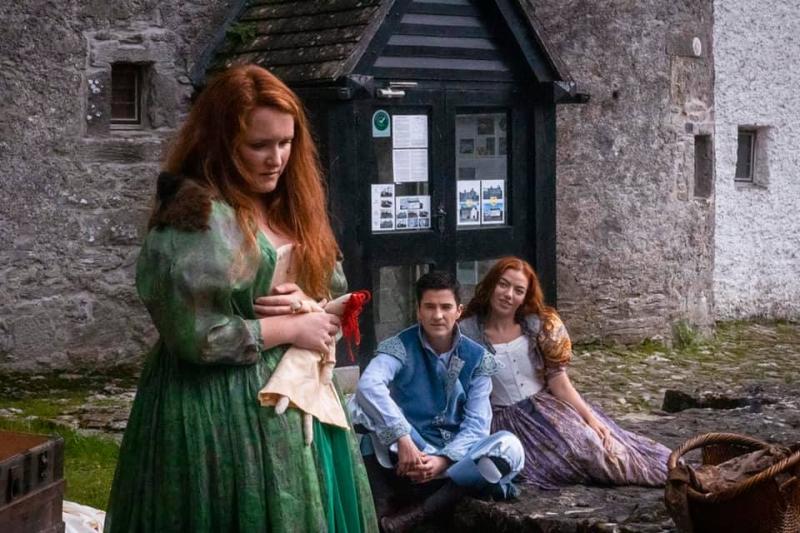 The Last Night by Treasa Nealon will be performed at Parke's Castle Fivmilemourne this Friday and Sunday night September 24 and 26 at 9pm.
Alongside her siblings, Anne Parkes weaves tales of magic and myth in the courtyard of her home Parkes Castle for the very last time. For tomorrow she is to leave, never to return.

A performance about growing up, family and the stories we carry with us written by playwright Treasa Nealon. This site-specific performance is loosely based on the Parkes siblings who lived at Parkes Castle in the late 1600s.

Laura Marie O'Connor plays Maggie Parkes, she is an actress and writer from Galway, who was based in London prior to the pandemic. She has featured in adverts and is currently writing Book & Lyric for her original Irish Musical Over Maggie's Wall, which she hopes to workshop in 2022.

Stephen Burke plays Robert Parkes, he is from County Galway, has been acting for the last eight years in a variety of different roles.

Lisa Murphy plays Anne Parkes, she is a recent graduate of The Gaiety School of Acting class of 2020, Lisa is making her professional theatre debut in 'The Last Night.’
Tickets can be bought through Eventbrite and therabbitsriottheatrecompany.com 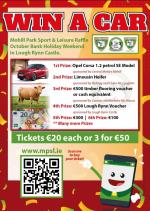