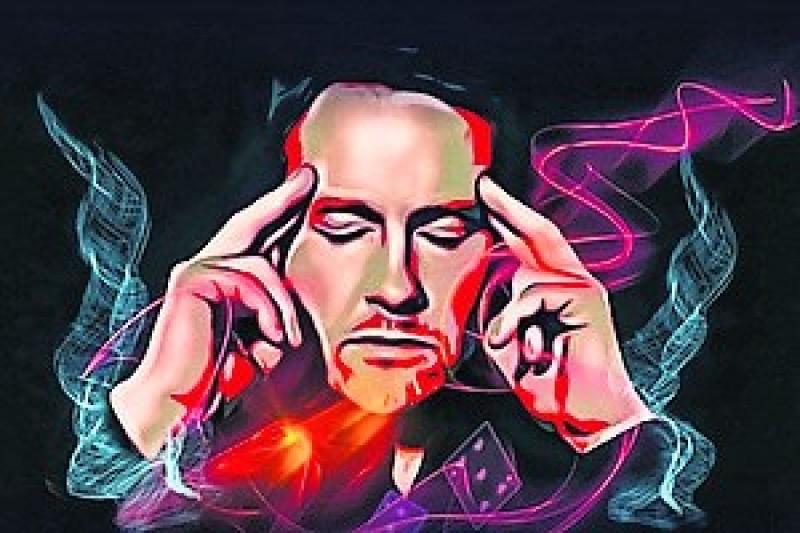 Keith Barry has announced he will bring his new show ‘Reconnected’ to Carrick-on-Shannon next year.

The new show has been described as a magical, mystical and emotional mentalism show, packed with mind-reading, audience participation and laughter.
Keith Barry, the world’s leading TV hypnotist, mentalist and brain hacker will hit the Landmark Hotel, Carrick-on-Shannon on February 12 as part of his Irish tour.
Keith Barry, the internationally acclaimed Mind Magician, will reconnect the people of Ireland with this magical, mystical and emotional mentalism show.

His most interactive and immersive theatre show to date, ‘Reconnected’ is packed with mind-reading, audience participation and laughter.
Keith Barry’s last live show was on 7 March 2020 where he played to a packed 3Olympia theatre, ending the show with a loud, raucous standing ovation. On 8 March 2020 he began writing ‘Reconnected’ and now the show is going on tour across Ireland.

Tickets went on sale at the weekend from Ticketmaster.
In addition to developing this brand new theatrical experience in 2020, Keith Barry also wrote his first book ‘Brain Hacks’ and it is set to be published in October.
He also made his seventh appearance on The Ellen Degeneres Show last year as well as connecting thousands of people all over the world with his highly acclaimed virtual shows and he now aims to do the same in person with YOU!

A true master of his craft, don't miss Keith Barry's new show 'Reconnected' on tour across Ireland.
Tickets from www.ticketmaster.ie