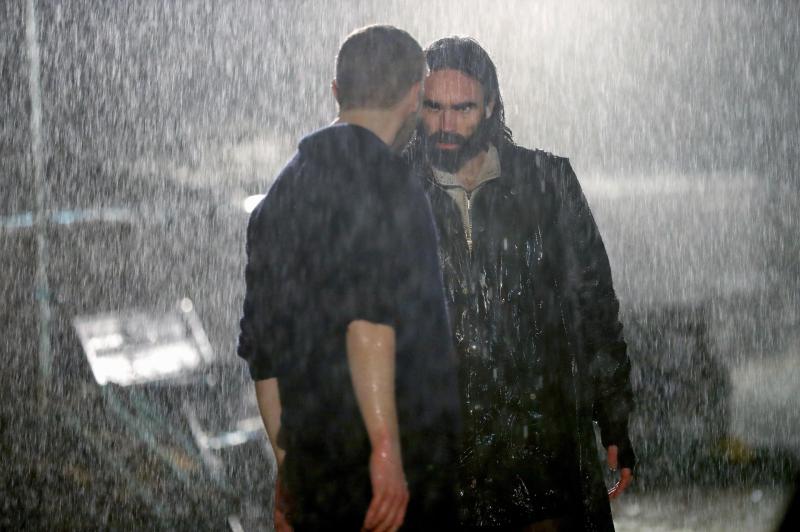 Irish language detective thriller Doineann will be screened at The Dock on Thursday, May 12.
Directed in 2021 by Damian McCann and with a cast that includes Peter Connan, Brid Brennan, and Clare Monnelly Doineann is a a taut, threatening modern day detective thriller with plenty of twists to keep you on the edge of your seat until the end.
Tomás and his wife Siobhan take their baby son Oisín to their holiday home on a remote island off the north-west coast of Ireland.
He is a successful television producer, specialising in investigative journalism and has make many enemies over the years.
Embracing the solitude, they keep to themselves, avoiding interaction with the islanders.
One morning, Tomás receives a work call and returns to the mainland, leaving Siobhan and Oisín on the island.
When he returns he finds they are both missing.
In desperation, he seeks the help of the island’s retired policewoman, Labhaoise.
With warnings of an approaching storm, a search party is organised.

The next morning, they make a grisly discovery – but it is not what they expected.
We hope that you can join us at 8pm on May 12 and look forward to welcoming you.
Tickets are just €7 and are available form The Dock box office on 0719650828 or online at www.thedock.ie