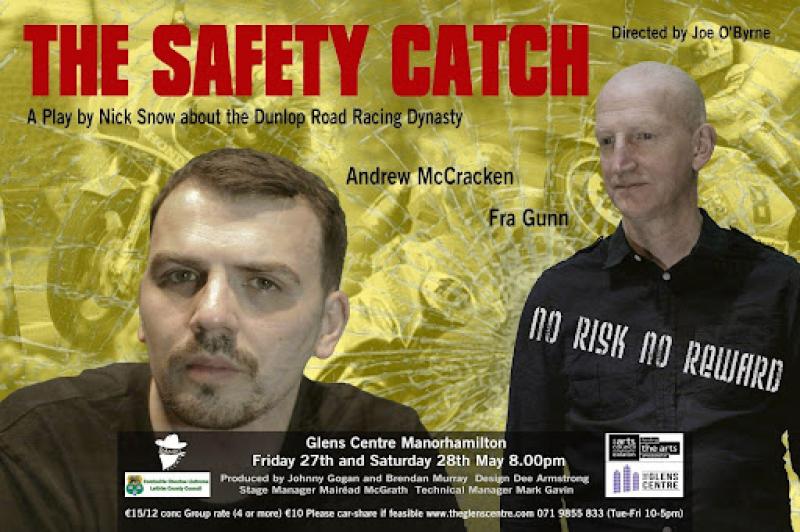 The Glens Centre, Manorhamilton has developed for stage a new play celebrating the Dunlop motorcycle road racing dynasty from County Antrim, one of Ireland’s most famous sporting families.

The play is set at a moment in time when Michael Dunlop, a superhero of road racing and the latest in line of the most decorated dynasty in any sport, considers whether to continue racing after the family’s most recent loss, the death of his brother William at Skerries in 2018.
Writer Nick Snow explains, “This is a play about risk, how we think about it, how we quantify it, why we take it. The pandemic has made us all think about risk in our own lives and how much of it we are prepared to take in order to continue to do the things that make our lives worth living.
“While minimizing risks seems the obvious choice, it does not come without a cost.”

This is a world where mortal risk is the price of following your passion and tragedy is the often extracted toll. On the eve of the Isle of Man TT 2022, The Safety Catch brings motorcycle road racing, the world’s most dramatic and dangerous sport, to the stage for the first time.
Through an imagined dialogue with his father Robert’s crew chief and lifelong friend, Liam Beckett (Belfast actor Fra Gunn), Michael Dunlop (Antrim actor Andrew McCracken) examines the glory his obsession brings him, his acute awareness of its possible consequences and his dread of a time when it is no longer part of his life.

For the rest of us, do the chances these racers take offend our idea of a civilised society? Are they a throwback to a more heroic, but perhaps, barbaric age? Or are they symbolic of something that often seems dormant but remains important somewhere in our psyche? Do we still sense that life is never so vivid as when risk, mortal risk, lingers around every corner?
The play will have its world premiere at the Glens Centre, Manorhamilton, Co Leitrim, May 27-28 and will tour Ireland and the UK in 2023.
The director is Joe O’Byrne, an experienced Dublin-based director. With his own Co-Motion Theatre Company he directed ‘Frank Pig says Hello’, Patrick McCabe’s own adaption of his Booker-shortlisted novel The Butcher Boy.
Writer Nick Snow is a journalist, businessman, writer and biker, he co-wrote and co-produced the film 'Prisoners of the Moon' with Johnny Gogan.
Johnny produces this play which follows up his obsession with machines last demonstrated with Black Ice (2013), the Netflix streaming feature about boy and girl racers. 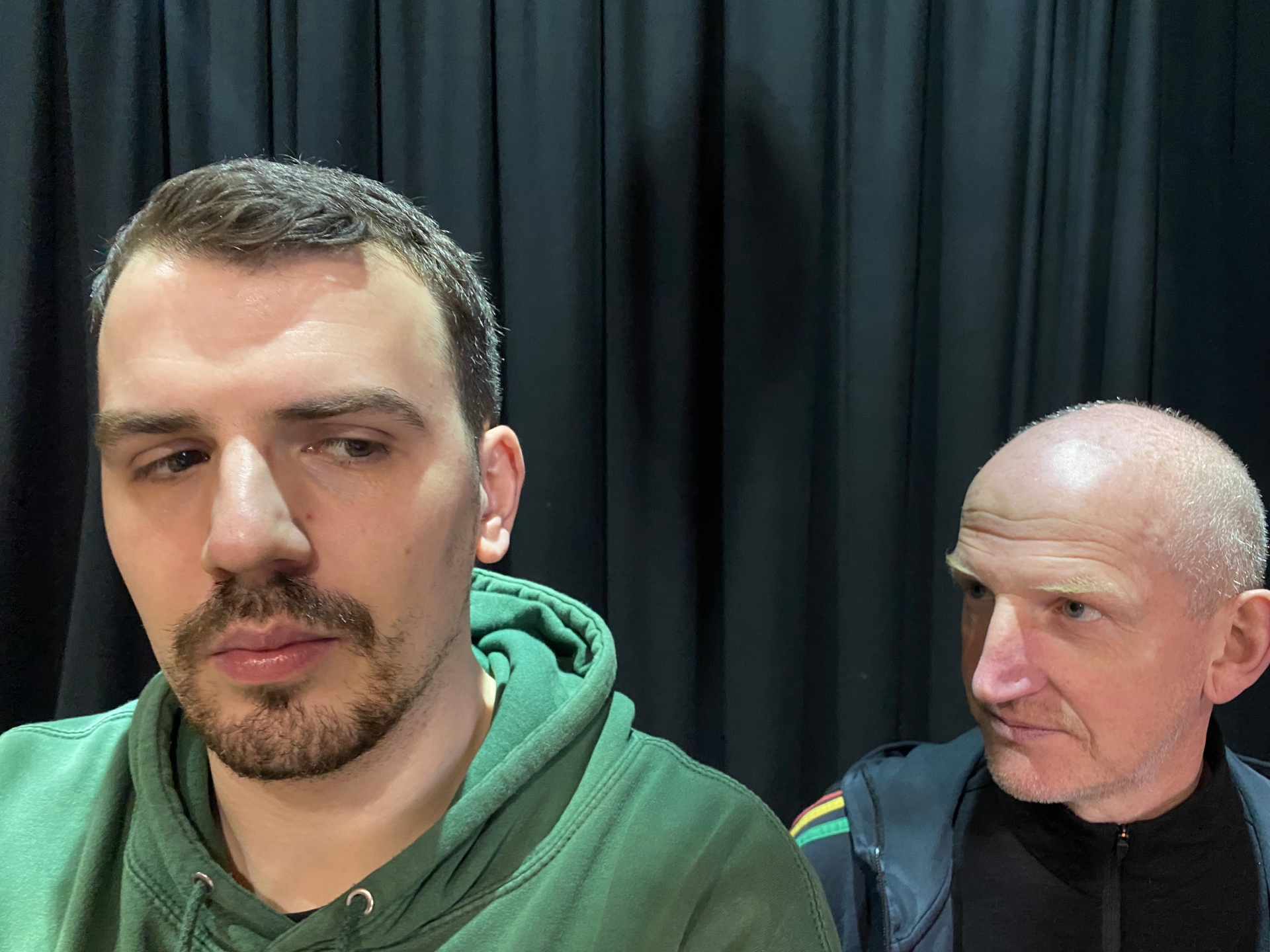 Writer Nick Snow added, “Unusually, I can carbon date exactly when this idea came along. I was chatting to a couple of actors about playing Shakespeare while we hung around on a film set in Ireland. Somehow, the conversation turned to the then very recent death of William Dunlop and we agreed that the Dunlop family saga was a story of truly Shakespearean proportions.
“As a massive bike racing fan, I couldn’t shake the idea that it was a story worthy of the stage - then the pandemic came along and the theme of Risk versus Reward was irresistible, as exemplified in extreme form through the sheer passion for life intertwined with the very real risk of death that is road racing.”

Leitrim's Johnny Gogan told the paper, “I have had a long association with The Glens Centre, director Joe O'Byrne and, more recently, with writer Nick Snow on our Amazon Prime collaboration Prisoners of the Moon.
“With our exciting cast, Andrew and Fra, we have put together a very powerful production.”
Artistic Director of The Glens, Brendan Murray, is delighted that this project has finally seen the light after a couple of years of workshopping, as “it reflects the Centre’s ambition to support and create new theatrical experiences of the highest quality.”

Tickets are €15/12 or €10 per person group rate www.theglenscentre.com 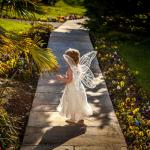 Look back on 80 years of McDermott Terrace history and reflections