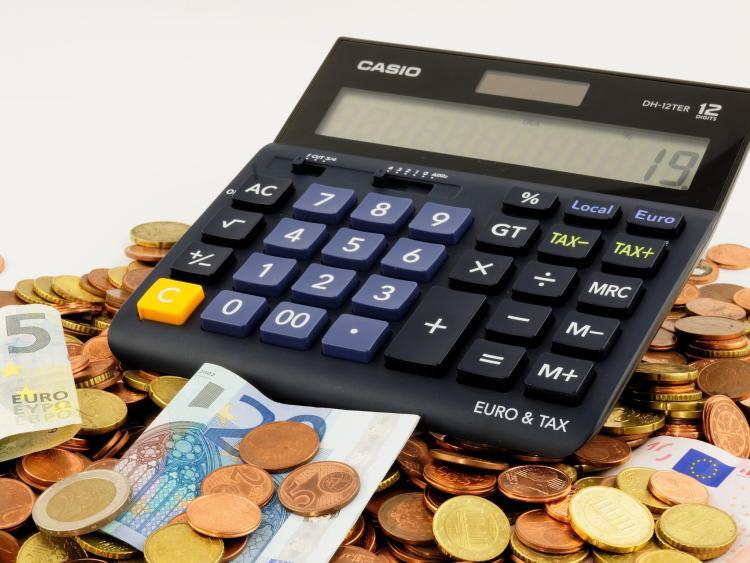 Highlighting the current financial crisis emanating from the Covid-19 pandemic, Cllr Justin Warnock has called on the Council to reverse the 25% commercial rates charge currently being levied against the owners of vacant commercial properties.

He proposed that the current rate of charge be dropped by the local authority.

However Head of Finance, Vincent Dwyer, pointed out that commercial rates are payable on vacant properties, adding that Leitrim County Council has opted to provide a 75% Commercial Rates vacancy Refund Scheme for vacant properties within the county.

“It is not possible to amend this scheme during the financial year,” he told Cllr Warnock.

However it was agreed that the proposal be referred back to the relevant SPC for further discussion.