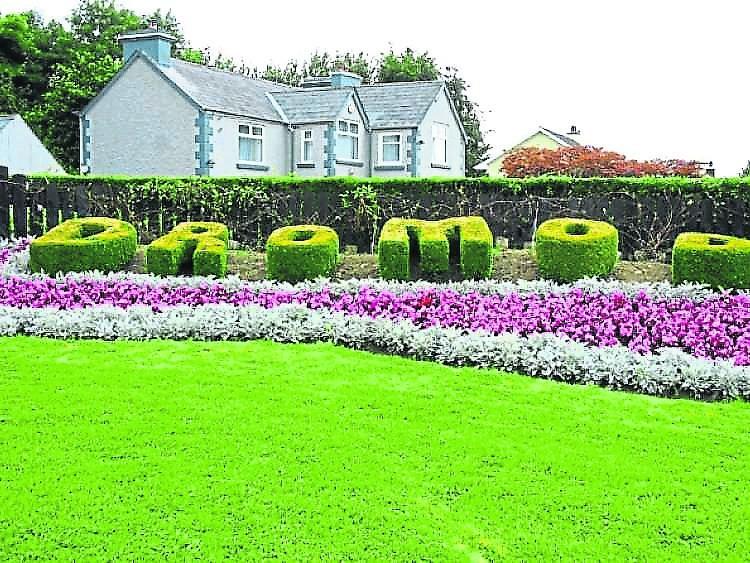 Having been named as Leitrim's tidiest town for 39 successive years, Dromod lost their throne to Carrick-on-Shannon last year, and this year have had to settle for second in the county once again but there was high praise from the committee in the adjudicator's report.

Dromod was praised for being consistently placed at the top end in the county and the region with the adjudicator commenting: "60 years is a long time to be involved in Tidy Towns so well done on that milestone and also being at the top end of the marks in both the County and the Region."

Following a walk around the area the adjudicator noted: "One had to be impressed with the quality of road surfaces, footpaths and street lighting.

"Road markings and traffic calming signs were prominent, very visible and forewarning. Some exceptional commercial and private residences were viewed during the walk about. If there is on slight blemish it was the fact that quite a lot verge yellow lines were fading fast.

"Annaduff Credit Union, Teach Ui Coilig, Coxs Steakhouse, Crowes Garage and Forecourt which was well managed and some of the newer businesses including the excellent cafe/restaurant run by very friendly staff.