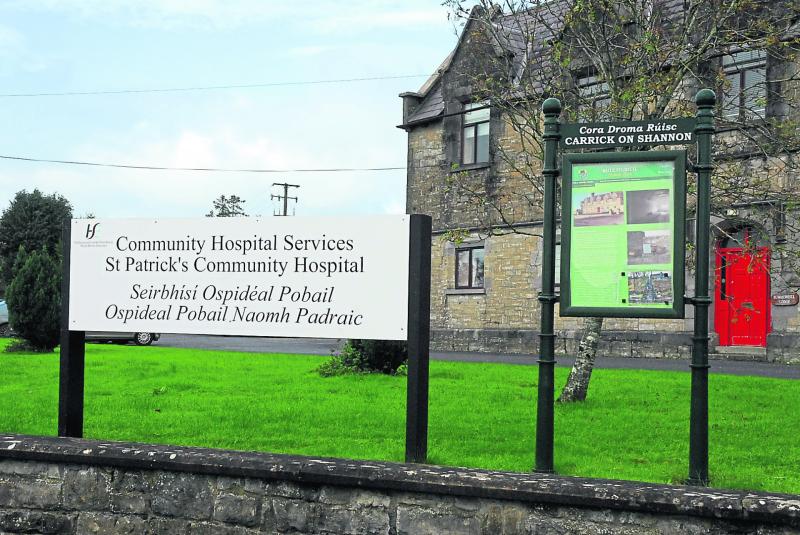 The new site for Carrick Community Hospital and Nursing Unit is expected to be purchased this year according to the Government's Capital Health Plan.

€1.28 million has been earmarked to upgrade the exisiting nursing unit at St Patrick's Hospital, Carrick-on-Shannon and to purchase the site for the new community hospital and 90 bed unit in the town.
The plan has been welcomed by local Minister Frank Feighan who was informed of it's inclusion by Health Minister Stephen Donnelly.

Our Lady's Hospital in Manorhamilton is also set for a funding boost of 180,000 to complete refurbishment of all electrical services, including main and sub-main electrical distribution boards, containment, cabling and all associated connected electrical services.

Sligo General Hospital will also get additional bed capacity with two wards of 21 bed in each.An extension adjacent to Intensive Care Unit to provide four new isolation rooms and refurbishment
of existing unit to provide a total of six compliant ICU beds is also planned for this year.

The hospital is also set to receive a macular treatment room for injection therapies and opthalmicsurger as well as the provision of a Diabetic Centre to facilitate the commencement of a paediatric insulin pump service.

Minister Frank Feighan declared, “I am delighted that some vital projects will be funded in this capital plan delivering some key health infrastructure across Sligo and Leitrim.”
The National Capital Health Plan is expected to be announced by the Minister for Health shortly.