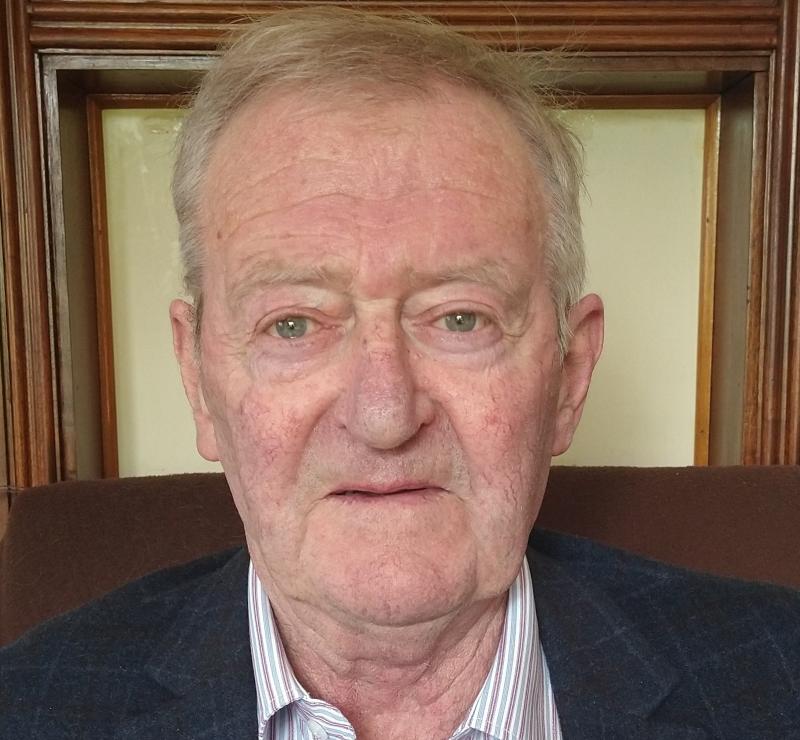 The death occurred on May 29 of Thomas Morrow of Errew, Carrigallen, Co Leitrim.

Thomas was born in Aughawillan in 1946, the 2nd eldest child of John Morrow and Mary Kate Murphy. He went to Drumbreanlis NS and then to Carrigallen Vocational School which had recently opened.

There he took a keen interest in woodwork and after finishing school he started as an apprentice carpenter in McManus & Gormley's joinery in Carrigallen. He worked on a number of local jobs as well as a trip to Birmingham to replace church seating which gave him a taste for travel. 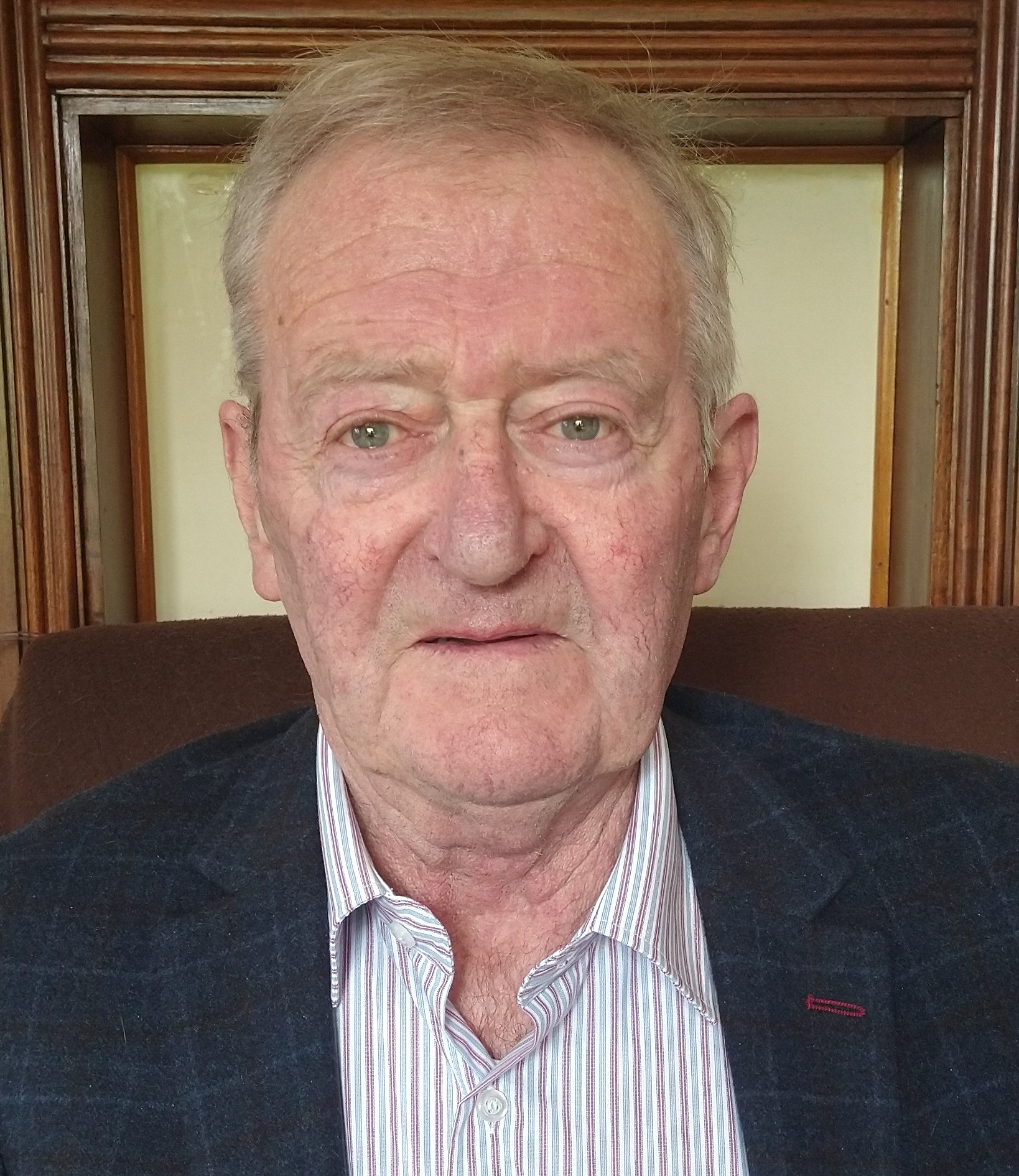 In the 60s he moved to London, for work and adventure. He was in good company, with many others from Carrigallen living in London at the time, including his uncle TP Murphy and cousins John and Paddy Carthy.

A big fan of Irish music, he kept up to date with the music scene by going to local sessions and gigs in London, and lived over a record shop in Camden Town for a while where he was one of their best customers.

He also loved going to dances in places like the Gresham where he met his wife, Mary O'Boyle from Bellacorrick, Co Mayo.

They got married, started a family and moved back to Carrigallen in 1983, building a house in Errew.

Thomas worked on a number of different projects in the town over the years. From his work on the Corn Mill Theatre, St Mary's Church graveyard, Mill Race, Town Lake, National School field, his handywork can be seen all around the town. He took great pride in his work, in a job well done, and was particularly fond of the stone wall he helped build from St Mary's Church into town.

Thomas and his wife Mary loved to go dancing and were regulars on the dancefloor whenever a band was playing in Mitchell's, MJ's & Cadden's. They also loved going to Fleadhs and festivals, and heavily supported and encouraged their sons to play Irish music. Their sons and grandchildren played music at Thomas' funeral mass, and afterwards at the graveside.

A man with a great memory for facts and figures, quick wit, and honest opinion, Thomas is sadly missed by his family, neighbours and friends. Predeceased by his beloved wife Mary and his sister Anne, he is survived by his brothers John, Paddy and Desmond, his sons Tom, John, Rob and Andy, his daughters-in-law Triona and Eilish, and grandchildren Éabha, Clódagh, Caoilinn, Ruairí, Daire and Cillian.