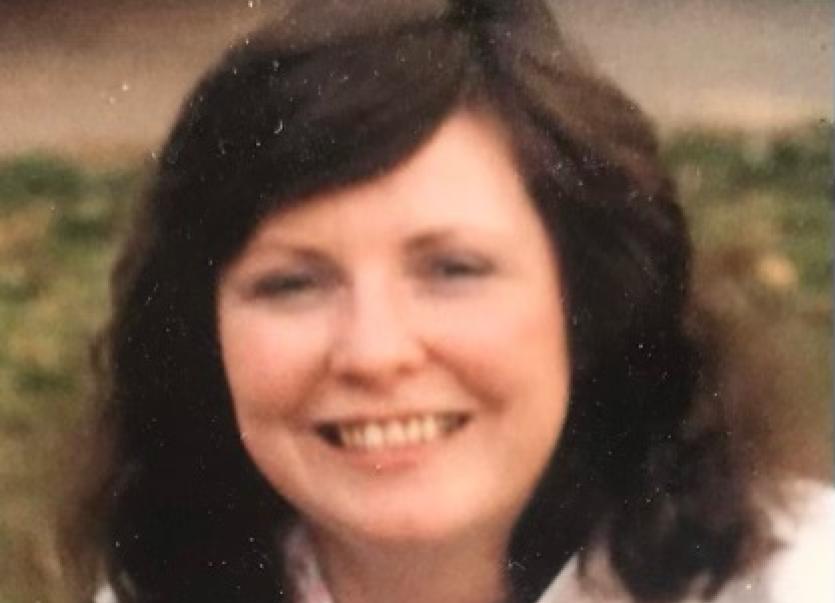 During a blinding winter blizzard, Lily was born in Drumshanbo, County Leitrim, on February 17, 1947, daughter of the late Michael and Elizabeth (Hargaden) Canning.

Upon graduating from Carrick-on-Shannon Technical School, Lily immigrated to New Haven in 1967 and became employed by SNET as a printer coordinator.

Several years later, Lily met the love of her life, Bob, at the Gaelic Club in East Haven. Lily and Bob travelled extensively, including Ireland, skiing trips to New England and Colorado, and football weekends in South Bend to root for the Notre Dame Fighting Irish. 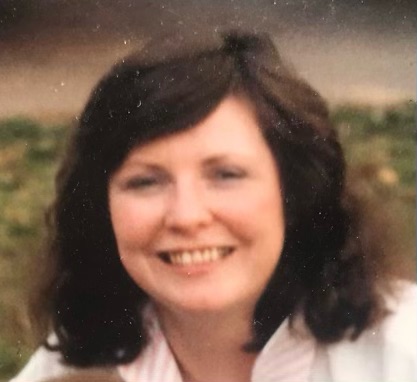 A devoted mother to her two sons, Bobby and Danny, Lily settled in Madison and dove headfirst into volunteering to make her community a better place.

Lily lived her Catholic faith every day of her life and believed in working with those in need one on one, all without fanfare or spotlight.

With the assistance of St Margaret Church in Madison, St George in Guilford, and fellow parishioners, Lily co-founded the pro-life ministry “Little Miracles” in 1996, which has helped hundreds of women choose life for their unborn children by providing emotional and financial support.

Lily once said, “Our main goal is to save babies, but we’ll help anyone…We want to give the families we help respect and dignity.” Each Thanksgiving and Christmas, she would personally deliver turkey dinners throughout the state to families in need. Little Miracles continues to this day and is a testament of Lily’s devotion to life.

Lily’s life was full of song and laughter, and she was enthusiastic about sharing her Irish heritage with family, friends and strangers alike. She was a founding member of the Gaelic Players and acted in more than 20 plays over nearly five decades.

Her very presence on the stage elicited a smile among audience members as they knew Lily had a special way to deliver a line.
Later in her stage career, she directed several Gaelic Players dramas and became a mentor to younger actors as they struggled to deliver the perfect line. Lily even took her love of the stage to children’s productions, directing musicals and coaching Mock Trial participants at Our Lady of Mercy School in Madison.

As an active member of St Margaret Parish, Lily volunteered regularly including as a lector, Bible Camp and CCD teacher, a choir member, and director of the Living Passion play during Easter week for many years.

She was recognised as the person of the week on the shoreline as well as the Our Lady of Mercy Person of the Year. She was also a lifelong member of the Pioneers of the Sacred Heart.

Lily’s mini-van embodied her life. Always overflowing, Lily drove from place to place giving of her time and talents. Costumes for the school play would be draped across the back seat, boxes of diapers and baby equipment piled high to drop off to mothers in need and always a gift or two for her grand nieces and nephews.

She was full of pep, generosity, laughter and song, and had a happy greeting and a fond farewell for everyone.

The Molloy family would like to express its gratitude for the support and prayers that friends and neighbours generously provided during Lily’s illness.

In lieu of flowers, you may send donations in Lily’s name to Little Miracles, in care of St Margaret Church, 24 Academy Street, Madison, CT 06443.