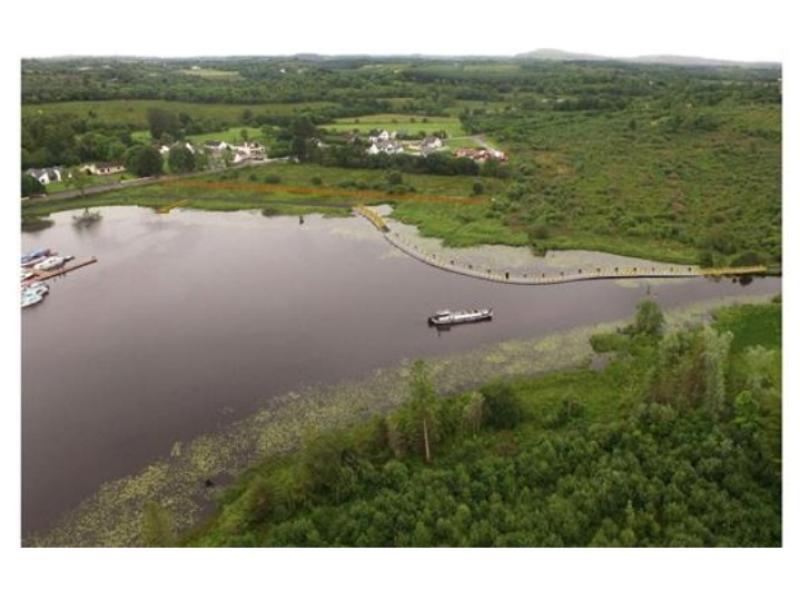 Plans to construct a new water sports facility and 70-space carpark in Drumshanbo have been approved at today's Leitrim County Council meeting held in Carrigallen.

There was only one objection voiced at the meeting to the new indoor service area with showers, toilets, multifunctional workspace, and seating as well as 70 space care park along the water edge just before the very popular Boardwalk at Acres Lake, Drumshanbo.

Members of Leitrim County Council had met with concerned residents and these negotiations were complimented by many local representatives.

Cllr Brendan Barry said compromises and changes were made on both sides to see this development go ahead, he thanked everyone for working together and listening to concerns. He said it will hopefully bring extra visitors to the area.

Cllr Enda McGloin claimed that the project will help longstanding safety issues around parking along the waterway, he said the boardwalk has been a "victim of its own success" and parking during the busy season has been hazardous.

However, Councillor Des Guckian recorded his opposition to the plans, "on behalf of the people of the area." He said the car park was too large and "impinges on locals" he said it would have been better placed on the other side of the lake.

According to Councillor Guckian, "a lot of drugs is traded along the Shannon and I fear this could become a focal point." 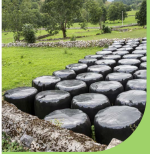 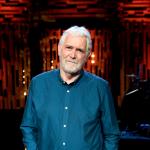 Maytime Music and Musings in Glenfarne
ADVERTISEMENT - CONTINUE READING BELOW