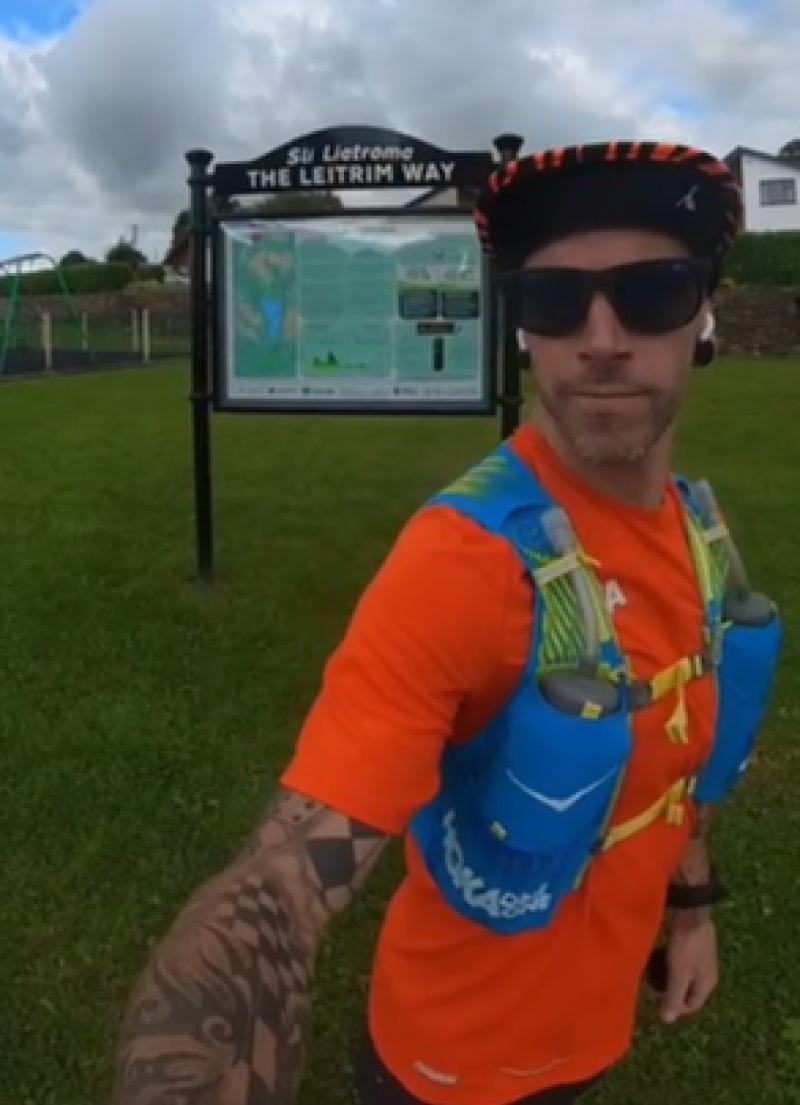 The first record for completing The Leitrim Way set by Ellie Berry on July 28 was smashed last Saturday, August 13 by Drumshanbo's Ricki Wynne.
Ultra runner Ricki Wynne has set a new fastest known time for the completion of the 56km Leitrim Way in just 4 hours and 54 minutes.

Despite the intense heat of over 27C for most of the day last Saturday, Ricki managed to run the full route from Manorhamilton to Leitrim village, beating the previous record by over 7 hours! Ricki is well known among the trail running community for his world record breaking challenge he achieved earlier this year, when he climbed the mighty Croagh Patrick in Co. Mayo a total of 15 times in under 24 hours.

Bryan Fennell, Rural Recreation Officer for the Leitrim Development Company stated, “It is an incredible achievement to hear. By chance, the very first recorded instance of someone running the route was set only 3 weeks ago by Ellie Berry in just over 12 hours.
“The Leitrim Way was created for walkers to complete over a 2-3 day rural hiking experience, however it is clear now that trail runners also enjoy using the route.” 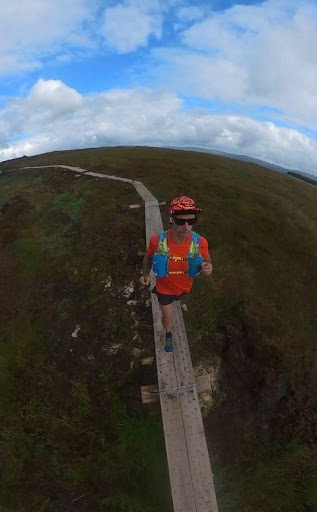 After setting the new record, Ricki stated “I always wanted to try the route but never seemed to have the time or opportunity but when I saw Ellie from Tough Soles do it, I decided I had to give it a go!
“The route itself is good and takes in some fantastic scenery and beautiful trails and forest roads.
“I would highly recommend it and love to see more people attempt it, wheather you’re running or hiking … it’s a trail for everyone and the work that has gone into it over the last year or so has been fantastic.”

The Leitrim Way is Leitrim’s longest recreational trail, at 56km in length, it is classed as a strenuous grade trail and it stretches from Manorhamilton to Leitrim Village. Each waymarked trail is signposted with a small yellow Hiker.