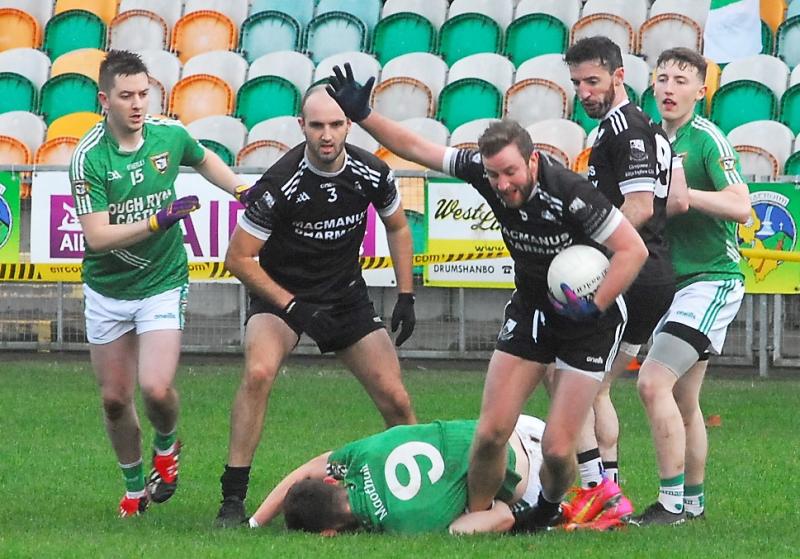 Leitrim GAA County Board Secretary Declan Bohan has raised serious concerns about the future of club teams in his report to Monday's County Board Convention amidst concerns that many clubs will struggle to field teams in the coming years.

The item was front page issue in last Wednesday's Leitrim Observer with other media outlets picking up the story after the dramatic warning issued by the County Board Secretary.

Despite having already covered the issue in print and online, we have decided to publish the full unedited text of Mr Bohan's remarks due to the importance of the issue.

"A recent glance at the Primary School Statistics for the county has revealed a concern for the future of many of our units. The demographics are largely coming to favour the more urbanised areas of the county, if we can associate the word urban with our county.

While average number of boys per year in the county rests at just 225 may be on a par with what it has been formerly, it is the pattern of distribution that leaves much food for thought. There are real challenges just around the corner for many of our clubs and we need to be ready to meet these head on.

Referred to earlier, the fact that our Junior A Football Championship was won, pulling up, by a second string team does not bode well for the clubs that find themselves at this level of competition.

The reality is, under the guise of a deviation from rule that we have operated within since 2005, previous grading systems have served us well but they are not fit for purpose today. The requirement now to have bye law that regulates grading at championship level is being addressed at this year’s convention.

If this had been in place in 2021, it would have affected the status of at least five players who played in the Junior A Final. This needs to be addressed, otherwise the demographics referred to above will see the lower grade championships become the play things of the larger units while clubs whose first teams function at this level may find themselves cut off and marooned in a competition that a person once described to me as a ‘soulless limbo’.

On a separate issue, CCC has identified a large disparity in the standard of the Junior A Football Championship, beyond what has been mentioned above, and a proposal to reduce the number of teams at this grade from 2023 forward is up for debate. The knock on effect of this will involve a restructuring of the B and C grades also in 2023 but that has been provided for in the motion also.