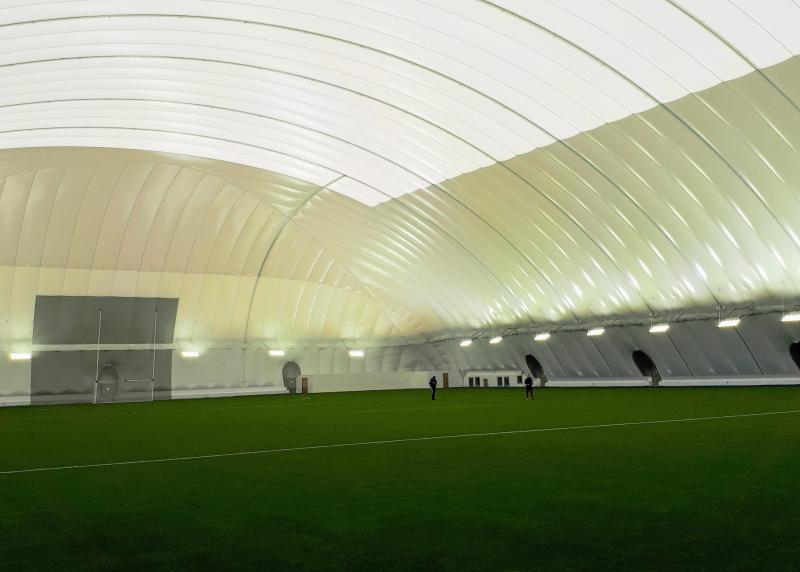 Leitrim's historic first ever indoor inter-county match with Sligo in the 2022 FBD Insurance Connacht League will have a 6pm throw-in time, Connacht GAA have announced so that it complies with the Covid-19 Pandemic Health regulations recently issued by the Government.

The game was originally fixed for a 7.30pm throw-in but Connacht GAA have announced that the game, scheduled for Tuesday January 4, at the fabulous new NUI Galway Air Dome at the Connacht GAA Centre of Excellence will now have a 6pm throw-in time.

All games in the competition, including the meeting of Mayo and Galway on Friday, January 7, and the semi-final involving Roscommon and the winners of the Leitrim v Sligo game will commence at 6pm. There will not be extra time in the event of a draw as if a game finishes level, it goes directly to "Golden Score".

The following changes have been made to the Connacht @fbd_ie Championship due to current Covid 19 restrictions.

- All games commence at 18;00
- There will not be extra time. If games finish level we progress directly to Golden Score.#ConnachtGAA pic.twitter.com/iGwdgeibgX