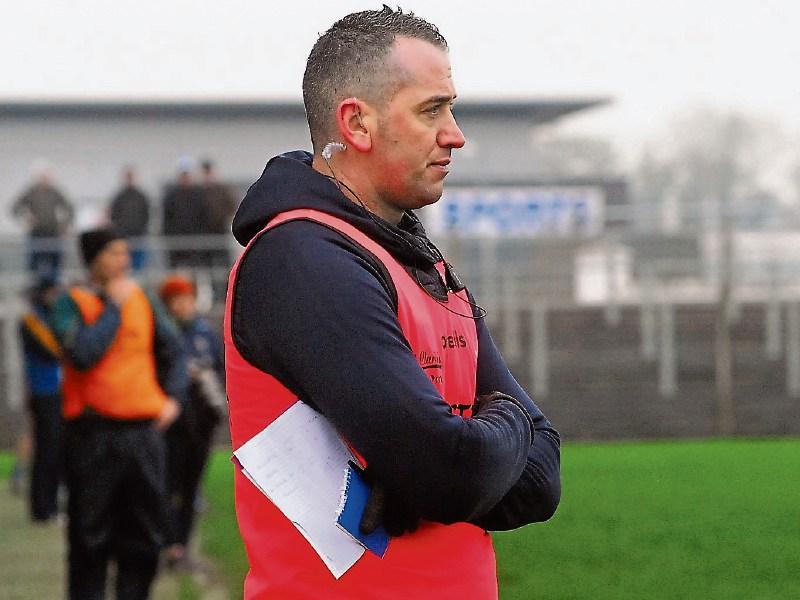 Sunday’s victory in the Connacht LGFA Intermediate Final against Roscommon may have landed Leitrim seniors their first piece of silverware since 2016 but for manager Hugh Donnelly, seeing the celebrations was a tangible reward for the efforts his players have put in over the last two years.

Most of all, getting their hands on the Cup is a tangible reward for all the hard work Leitrim have put in over the past two years since Donnelly came in as manager: “We’ve talked about making progress these last two years and sometimes you need a material object at the end of it just to mark success and sometimes to measure success so I am just delighted for the girls, they’ve put in a serious amount of hard work these last two and a half years.

“I’ve always said it from when I came in that there is serious talent in this county and it was just about putting structures in place. The girls have bought into it, they have continued to buy into it.

“We have freshened things up this year again and this Cup, in terms of winning, is a material object that the players at least now have something to look at and take photos with.”

The past two years may have been on his mind in terms of rewarding the effort his players have put in but there is no doubt that Hugh is planning ahead with 12 to 14 new players drafted into the squad, something that hasn’t affected the quality of team performance.

“Definitely not,” said Hugh when asked if drafting in new players had affected his team, “We’ve brought in, I think, maybe 12 minors or from that age group and we started some of them today. There is 12-14 new girls and that is not counting the girls who have decided to step away until after Christmas in terms of just getting recovery in.”

It is part of a plan to develop strength in depth and experience: “That’s how you gain experience - there is no point us talking about being brave and trusting them if I don’t give them backing or trust the panel that is around you.

“So we gave players opportunities but that is what the panel is about, that is why you carry a panel - girls can have off-days, carry injuries.”

Winning also serves to reinforce motivation for the 2022 season: “What that trophy has done is given a lease of life to our players, something that we now know is possible in terms of workrate and what you buy into and what you do. You have a reward now.

“We will take the break now at Christmas and we have a massive year ahead of us in terms of the National League and the championship next year.”

Leitrim face an all-Ulster campaign in next year’s Lidl NFL Division 4 as Hugh Donnelly’s side will face Fermanagh, Derry and Antrim. Division 4 will be divided into two groups of two with semi-finals held on March 20, with the Division 4 Final scheduled for April 3.

First up in Fermanagh at home on February 13, Derry away on February 20, with a home game against Antrim on March 6.