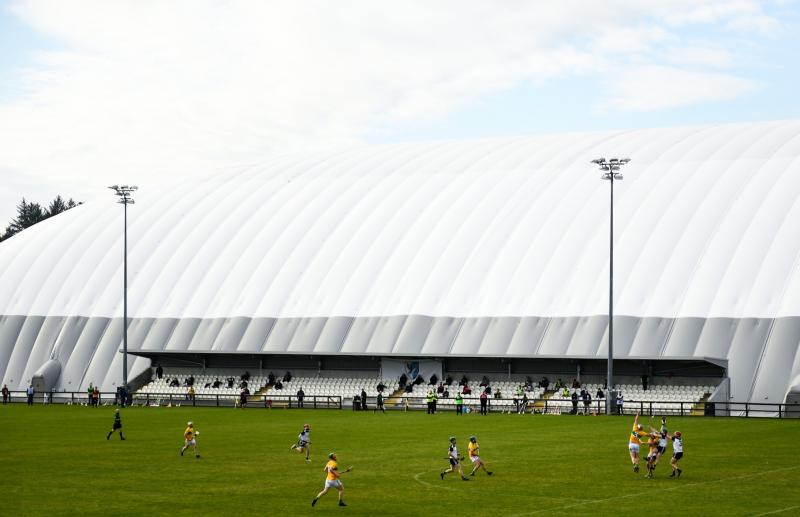 The game was originally fixed for Tuesday, January 4, at 7.30 pm before new Covid restrictions meant the game was shifted to an 6 pm throw-in. However, the game has now being moved forward a day earlier to the Bank Holiday Monday with a throw-in time of 6pm.

Leitrim take on Sligo in the first round of the FBD Insurance Connacht League with the winners facing Roscommon in the semi-final on Saturday January 8, at 6pm. Mayo take on Galway in the other semi-final at 6pm on Friday January 7.

The Connacht @fbd_ie Preliminary Round game between @sligogaa and @LeitrimGAA has been rescheduled for Monday the 3rd January at 6pm in the NUI Galway Connacht GAA Air Dome.

In the event of a game finishing level at the end of normal time, no extra-time will be played with the game going straight to "Golden Score".

All games in the competition will also be streamed live by Connacht GAA.