Leitrim supporters walking and running for 50 Miles in January Challenge

Use > to navigate photos 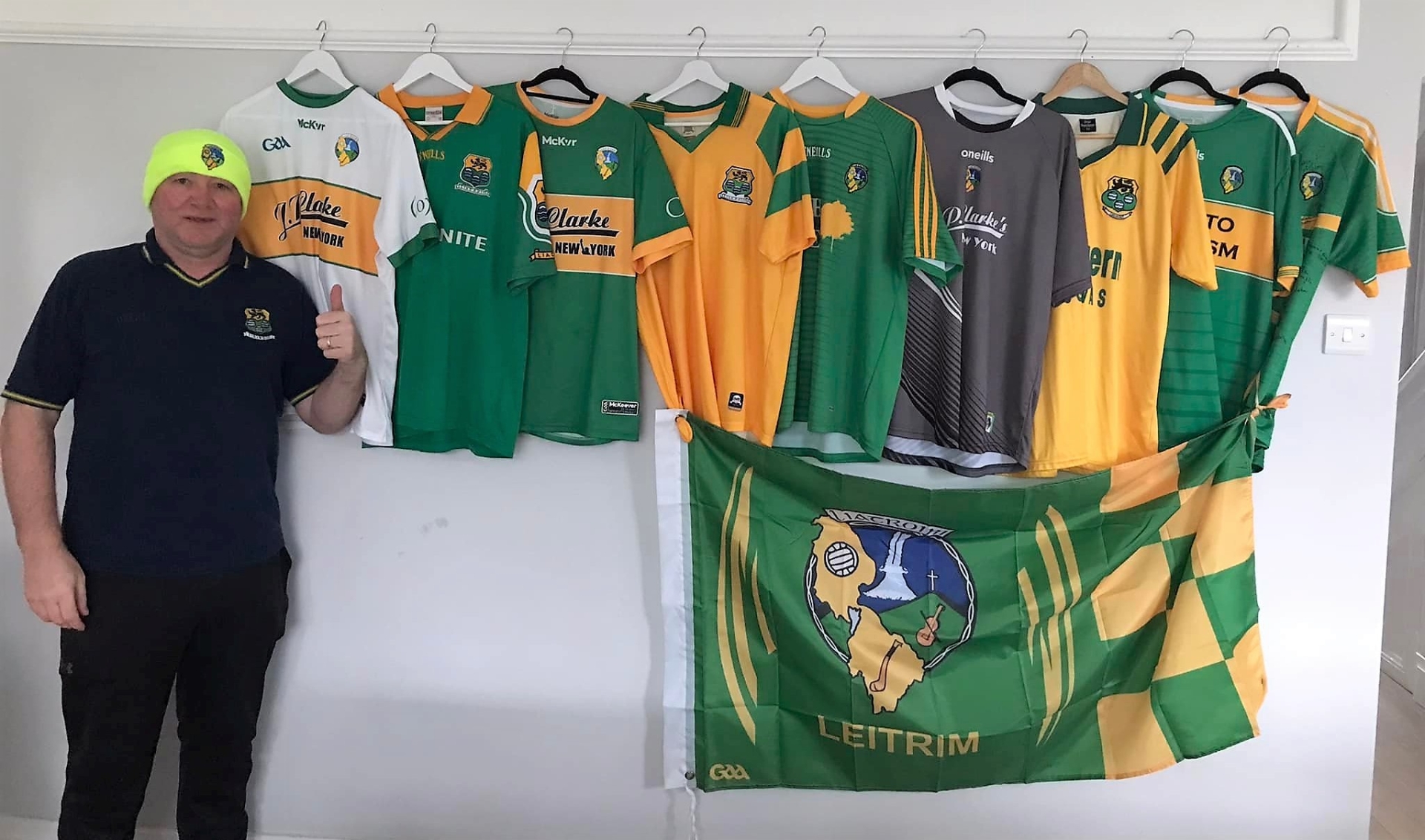 The 50 Miles in January Challenge in aid of Leitrim GAA has raised over €100,000 as it enters the final week with organisers asking Leitrim supporters for one more push.

Leitrim supporters in New York are meeting up next Sunday, January 30, for a two mile walk around Tibbetts Brook to complete their 50 Mile in January challenge and Eamonn Duignan, who helped set up the Leitrim Supporters Club in 1986 along with Mick Loughlin and former star footballer Jimmy Ward, has asked everyone to get involved or make a donation to the 50 Miles in January campaign.

“Jimmy, Mick and myself set up the Supporters Club 36 years ago to ensure that future County teams would be prepared with the best resources available to them and that additional finance would assist in that preparation.

“What is also important is that Leitrim have the best bunch of players we have had since 1994 and Andy Moran and his management team have created a new buzz around the team. We have got to ensure they are prepared properly and professionally for the year ahead.”

You can make a donation to the 50 Miles in January challenge at leitrimgaa.ie/challenge/