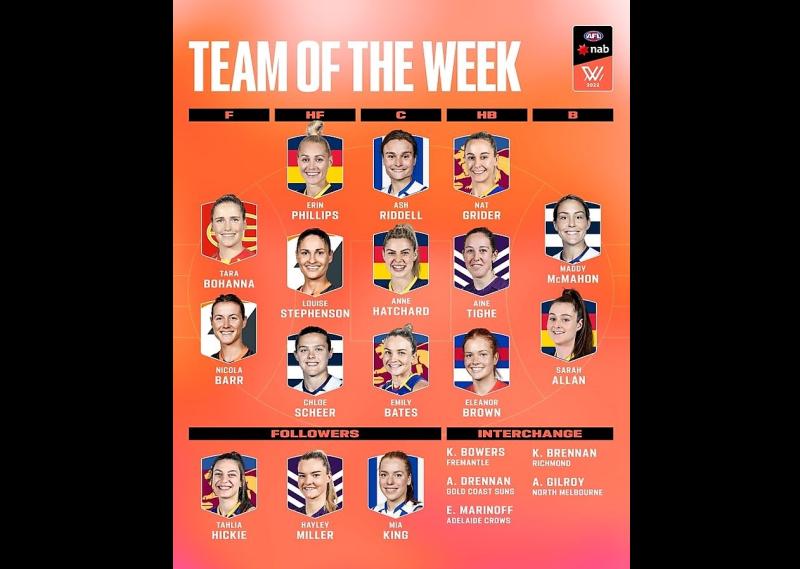 The rise of Aine Tighe with Fremantle Dockers took another big step as the Kiltubrid and Leitrim star has this week been named in the AFLW Team of the Week.

The Kiltubrid woman was named in the half-back line on the Team of the Week with Mayo's Aileen Gilroy of North Melbourne also making the selection as an inter-change player.

Tighe, who was rested in Fremantle's win on Tuesday over the Western Bulldogs, has made an enormous impact after two injury ravaged seasons that denied her chance to make her AFLW debut and was described by coach Trent Cooper as “outstanding” in just her fourth AFLW game last week.

Fremantle teammate Kiara Bowers, who made the Team of the Week as an inter-change player, said of the Leitrim star before the season even started as "She’s one of the best players I’ve ever seen."

Fremantle are currently top of the table with 20 points after five games with the Adelaide Crows, who have played one game less, second on 16 points and Melbourne third on 12 points. Fremantle's next game sees them take on Gilroy's North Melbourne on Sunday, February 6, at 6.10 am Irish time. 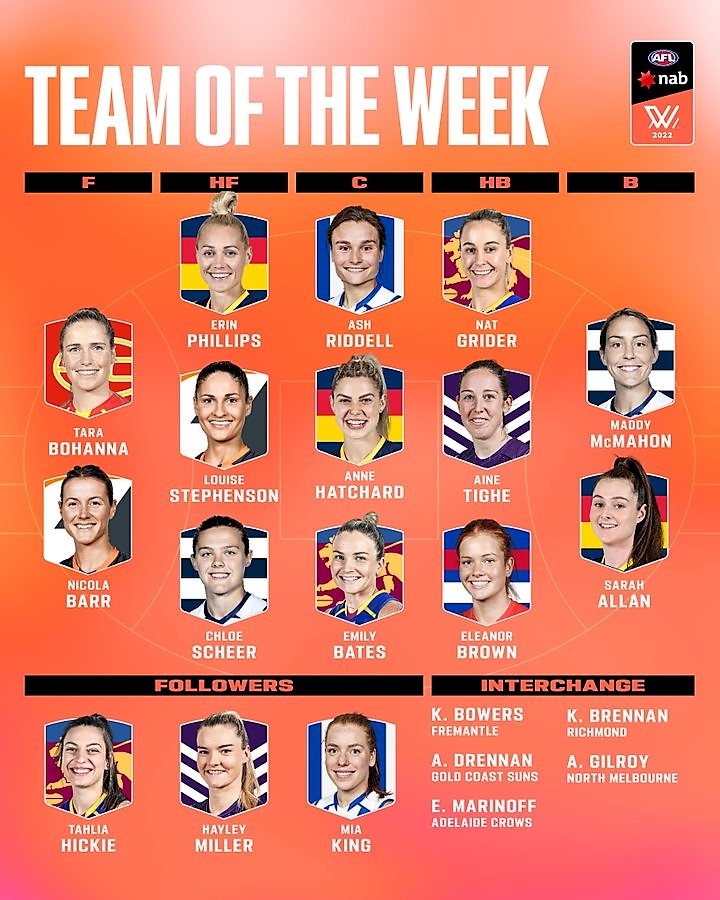