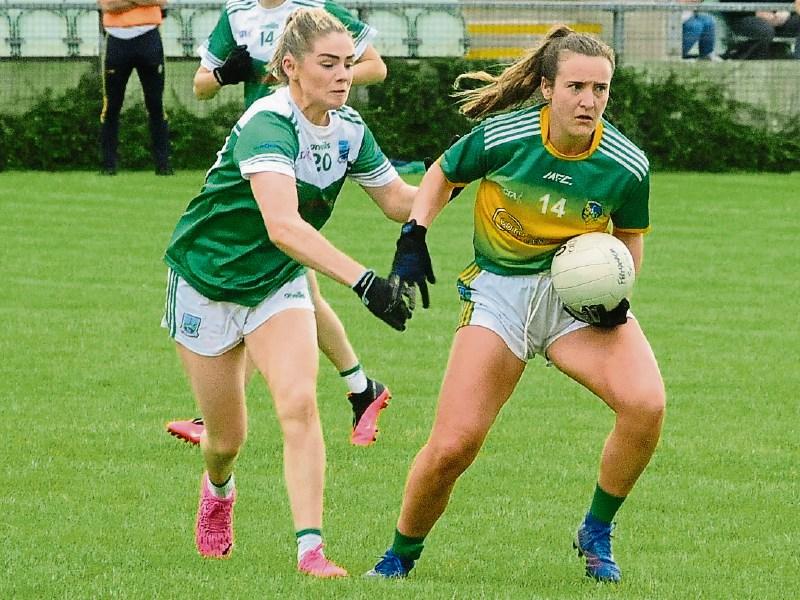 After ending 2021 on a high by winning the Connacht LGFA Intermediate title, Leitrim will be hoping to carry that form over into next Sunday's opening round of the Lidl NFL Division 4 North campaign against Fermanagh in Ballinamore.

The 2020 All-Ireland Junior champions gave Leitrim an almighty scare in last year's All-Ireland Intermediate championship game in Ballinamore, Leitrim needing an injury time point to prevail against the Erne women and nobody in the Leitrim camp will be taking anything for granted.

However, the Ulster side subsequently lost to Longford in the relegation playoff amidst internal problems that led to the Fermanagh Senior squad issuing a letter to the Ladies County Board highlighting 24 different issues from the non-payment of expenses, fixtures, team planning and the conduct of County Board officials.

Former Cavan, Longford and Armagh manager James Daly has taken over the reins of the Ulster county as they seek to rebuild for the coming season and playing in Ballinamore, a venue they are well familiar with, will pose no problem for Fermanagh.

Leitrim boss Hugh Donnelly faces a different challenge to his Fermanagh counterpart as there are legitimate growing expectations of this Ladies squad who look to be growing ever stronger with the addition of quality footballers like Roisin Fowley and Megan McGovern.

The disappointment of last year's League Final loss to Louth is sure to drive them on and while Fermanagh undoubtedly pose the strongest test to Leitrim in the truncated Division 4 campaign with Derry and Antrim also in the mix, the biggest challenge for Donnelly may be in dealing with the attacking riches at his disposal.

If that is Donnelly's biggest problem in 2022, it is a great one to have. With the positive mood around the camp and three years under the Tyrone man, hard not to feel Leitrim will start 2022 with a win on Sunday.