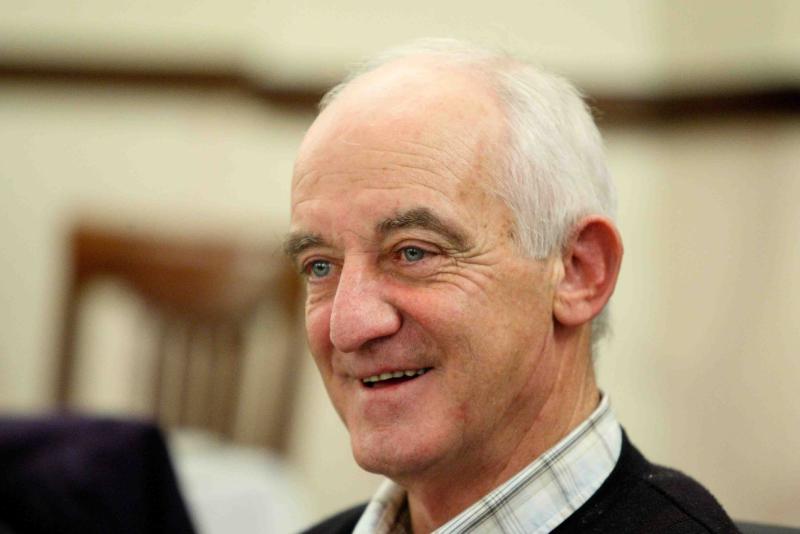 Former Leitrim player, selector and GPO James Holohan is among those who will be honoured on TG4 on Friday when they broadcast the 2022 GAA President’s Awards.

A former Leitrim footballer and selector on Senior teams with PJ Carroll and County Minor, U20 and Junior teams with Martin McGowan, James is one of the most recognisable personalities in Leitrim GAA, known for his infectious enthusiasm and love of the game.

In the citation for James’ award, it states “Every child in Leitrim knows Jimmy Holohan from his time as a GPO. He knows every player in the county and has been a player, selector and manager of several Drumreilly teams and the county team. He was a highly skilled and respected coach at all levels and his work as a Games Promotion Officer - whether in schools, clubs, or Croke Park Play & Stay days was always of the highest quality.

“Since retiring as a GPO Jimmy is to be regularly found as a reliable steward at Leitrim GAA games and all over the Province as a Connacht GAA Steward. His legacy from his GPO work is in passing on his love of our games to new generations of players, helping build their skills and their connection with their club.

“It is this commitment to others that has made him such a popular selection. He has planted many acorns at club, school and county level and Leitrim GAA will reap the rewards of that work for many years to come and be all the stronger for it.” 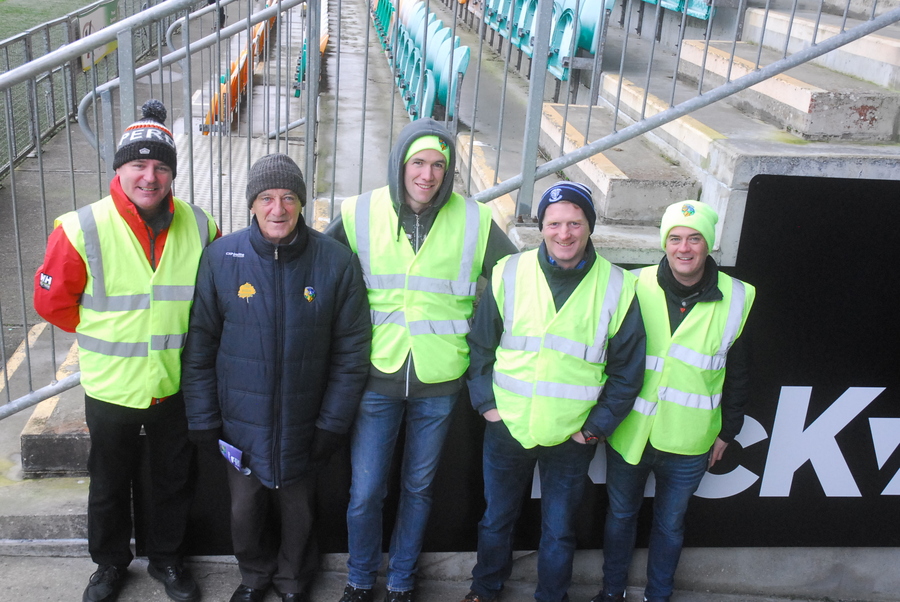 The GAA President’s Awards, organised with the support of AIB and broadcast by TG4 on Friday, February 11, at 10.20pm, affords Uachtarán CLG with an opportunity to acknowledge outstanding commitment and long service across the club and county network.

The 11 awards are a cross-section of people who have shared the common theme of making an inspirational impact on their code and also their club and community.

GAA President Larry McCarthy said “The GAA is about Games, but it is people who make the GAA what it is. The GAA Presidents’ Awards is an opportunity for the Association to acknowledge a group of inspirational people who have made an outstanding contribution towards the success of Gaelic games.”

“They are, in many respects, ambassadors for the tens of thousands of volunteers who dedicate themselves to the promotion of Gaelic games at club, school and county levels and who we are so fortunate to call our own.

“Their work is not motivated by recognition – but that is why it is all the more important to appreciate the work that they do and celebrate the fact the GAA is the better for it.

I’d also like to thank AIB for their support of these awards and their long-standing support of the GAA and also acknowledge TG4 who since their foundation have played a crucial role in the promotion of our games.”

The 11 awards are made on a provincial and code basis. As well as Gaeilge, Education and International Awards, the presentation of the annual Dermot Earley Family Award will also be made.

The GAA Presidents’ Awards (Gradaim an Uachtaráin 2020) will be broadcast tomorrow night on TG4 at 10.20pm.