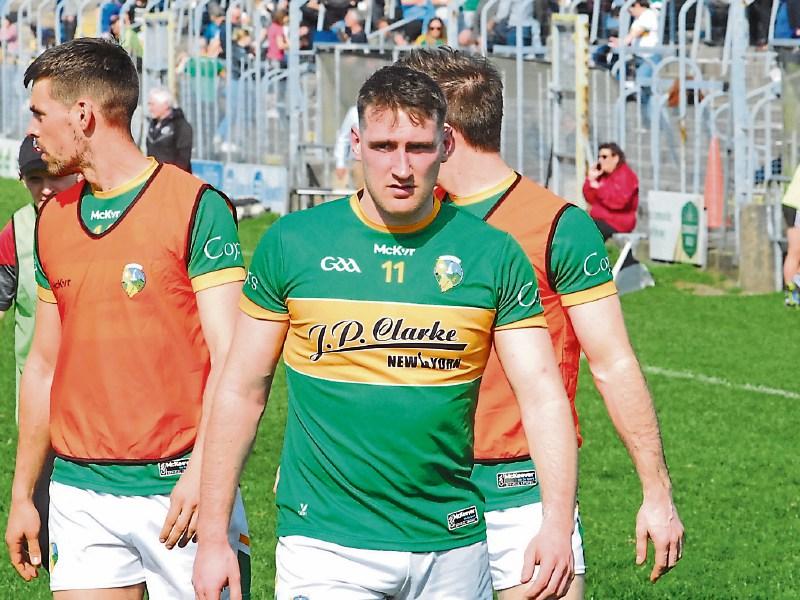 Leitrim GAA are expected to launch an appeal against the red card that threatens Keith Beirne's participation in the Connacht SFC clash with London on Easter Sunday.

The dismissal of Beirne and Sligo's Sean Carrabine was the main talking point after Sligo claimed a 2-16 to 2-10 victory in Markievicz Park in the final round of the Allianz NFL Division 4 campaign.

Leitrim officials must wait for the referee's report to see what avenues of appeal are open to Beirne. It is believed that any possible disciplinary proceedings could take place next week.

Beirne, Leitrim's top scorer with 2-44 over seven games, received a straight red card from Laois referee Seamus Mulhare for an alleged off-the-ball incident that escaped the attention of most observers.

With action at the far end of the field, Mulhare was informed of an incident and walked down the field before issuing a straight red card to a stunned Beirne.

The Observer understands that Leitrim officials were informed that the Mohill man was dismissed for allegedly striking a Sligo opponent.

Sligo were also upset with the dismissal of Sean Carrabine early in the second half after a heavy challenge on Domhnaill Flynn. The red card would rule Carrabine out of Sligo's trip to New York on Easter Sunday unless the Yeatsmen are successful in having the card overturned.