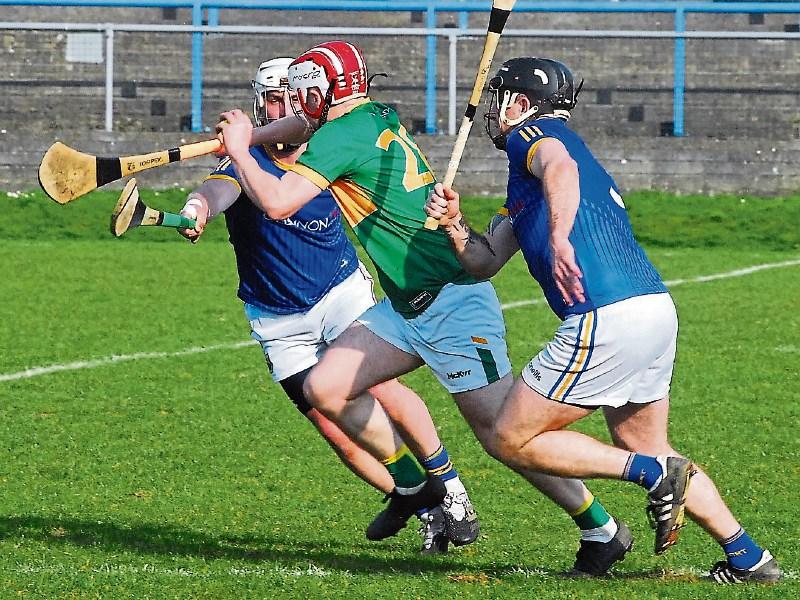 Leitrim hurlers and U20 footballers face into championship action over the next seven days with the hurlers opening their Lory Meagher Cup campaign next Sunday, April 10, in Avant Money Pairc Sean Mac Diarmada.

Brendan Guckian's U20 footballers won't know who they face until later this evening (Wednesday April 6) when the meeting of Mayo & Galway will determine who they face next Wednesday, April 13, and whether they will be at home or away.

For the hurlers, it is familiar old foes as Longford come to Carrick to take on Olcan Conway's troops, having met them twice in the previous four weeks. In the first game, there was just a point to separate the teams but in the League semi-final, Longford blew Leitrim away as they eased to a ten point victory in Glennon Brothers Pearse Park.

Leitrim, however, have a couple of reasons to be a bit more confident about this one. Firstly, they play at home while the news that Joe Murray's red card from the League semi-final has been rescinded is a huge boost.

Then there is the fact that Longford could be without the influential Paddy Lynam who received a straight red in Longford's Division 3B Final loss to Fermanagh. The Westmeath native is a driving force from midfield for Longford and deadly accurate from placed balls.

For the U20 footballers, there is less expectations after a Philly McGuinness Cup campaign that saw them lose all three games to Sligo, Fermanagh and Longford but neither Galway or Mayo, albeit admittedly against higher ranked opposition, had just one win between them in their League campaigns.

If Mayo win, Leitrim will host them in Avant Money Pairc Sean Mac Diarmada on Wednesday, April 13, but a Galway win would see Brendan Guckian's side on the road. Both teams would fancy their chances against Leitrim but there is some good talent in this Leitrim side, it is delivering on the talent that is the hard task.

Both the hurlers and U20 footballers will start as underdogs and that will suit them fine. On recent results, the hurlers have a better chance of progressing but in an one-off, knockout tie, perhaps the U20s could land a big blow for the county, whoever they face.