Tickets will only be available online through Connacht GAA website or www.universe.com 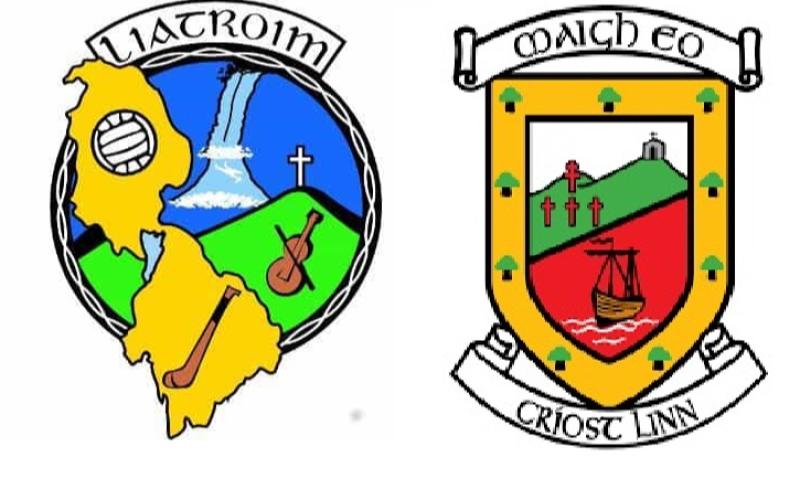 Leitrim will host Mayo in the Eirgrid Connaht U20 Football Championship Semi-Final in Avant Money Pairc Sean Mac Diarmada next Wednesday, April 13, after the Mayo men saw off Galway in wet and wild conditions at the Connacht GAA Centre of Excellence.

Brendan Guckian's side will enjoy home advantage for the contest after Mayo, under the leadership of former Mayo star Maurice Sheridan, enjoyed a low scoring 1-6 to 1-4 victory over the Tribesmen in an error ridden contest dominated by the strong wind blowing straight down the field.

With three players in Frank Irwin, who saw action for James Horan's seniors in this year's Allianz Leagues, Mayo were level at the halftime break at 0-2 apiece thanks to a strong defensive performance despite playing against the breeze and a goal from Jack Fallon just seven minutes into the second half after a defensive error gave Mayo the initiative.

With Drumreilly referee Michael McGirl in charge of the game, Mayo stretched their lead to six points approaching the finish but a goal from midfielder James Daly after a ball broke in the Mayo goalmouth signalled a nervy ending for a Mayo team who had dominated the vast majority of the game. Galway did add a further point but Sheridan's men held firm to book their trip to Carrick-on-Shannon next Wednesday.

Leitrim's last meeting with Mayo at this grade came in 2018 when the Green & Gold suffered a heavy 1-24 to 1-3 defeat in a game that featured current Leitrim Senior regulars Darren Maxwell and Mark Diffley. That Mayo team featured Jordan Flynn, Ryan O'Donoghue, Oisin Mullen & Tommy Conroy who have gone on to appear in two All-Ireland Senior Finals since then.

Next Wednesday's game will have a 6.30 pm throw-in and tickets are only available online through the Connacht GAA website at https://www.universe.com/

Details of the Eirgrid Connacht U20 Semi Finals:

Tickets for these games will only be available through https://t.co/AqTNPxLupc#ConnachtGAA pic.twitter.com/HFYaQisE4q