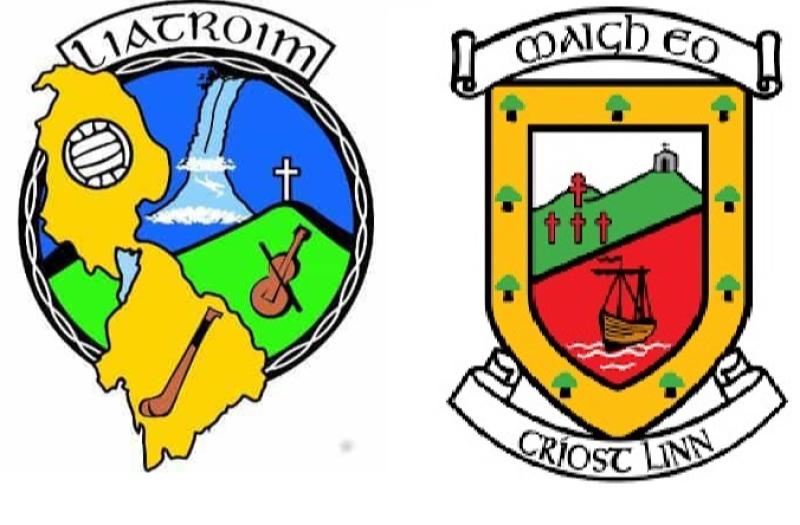 Mayo have made one change for Wednesday's EirGrid Connacht U20 FC Semi-Final against Leitrim as fans intending on attending the game in Avant Money Pairc Sean Mac Diarmada reminded to purchase their ticket in advance as there will no be ticket sale at the ground.

Brendan Guckian's side face a tough task against a Mayo team who have had the benefit of a hard fought encounter last Wednesday against Galway, Maurice Sheridan's side winning a low-scoring affair 1-6 to 1-4. In bitterly tough weather, a Mayo side featuring Sam Callinan, Donnacha McHugh and Frank Irwin who all lined out with James Horan’s senior squad in the Division 1 this year, dominated most of the contest.

Mayo manager Maurice Sheridan has made one change from the team that started against Galway with Sean Morahan replacing Jack Fallon, who scored the goal against Galway, in the starting 15.

Leitrim's last meeting with Mayo at this grade came in 2018 when the Green & Gold suffered a heavy 1-24 to 1-3 defeat in a game that featured current Leitrim Senior regulars Darren Maxwell and Mark Diffley. That Mayo team featured Jordan Flynn, Ryan O'Donoghue, Oisin Mullen & Tommy Conroy who have gone on to appear in two All-Ireland Senior Finals since then.

Wednesday's game will have a 6.30 pm throw-in and tickets are only available online the Connacht GAA website HERE so supporters are urged to purchase their tickets in advance. In the other semi-final, Sligo host Roscommon in Markievicz Park, also at 6.30 pm.

Wednesday's Leitrim clash with Mayo will also be broadcast by TG4 on their YouTube channel for fans who cannot make the game.