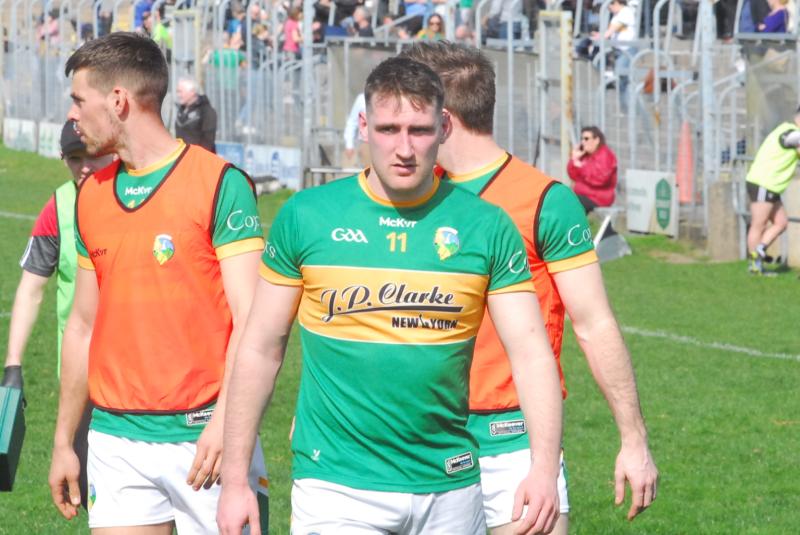 Hopes that Leitrim star forward Keith Beirne would earn a last gasp reprieve to play in Sunday's Connacht SFC clash with London in Ruislip have been dashed with the news that the Mohill man was unsuccessful in his appeal against a one-match ban handed down after the final round of Allianz NFL Division 4 campaign.

The Observer understands that Beirne's appeal to the Central Appeals Committee on Tuesday evening was unsuccessful, meaning that the one game ban handed down after the Leitrim player was sent off in the first half of the 2-16 to 2-10 loss.

Beirne can still appeal the decision further but with the game on Sunday, time is running out should they decide to contest the decision of the Central Appeals Committee.

The Mohill man Leitrim's top scorer in the League, scoring 2-42 over seven games to top the scoring charts for Division 4 and finished second overall behind Louth's Sam Mulroy for the entire competition.