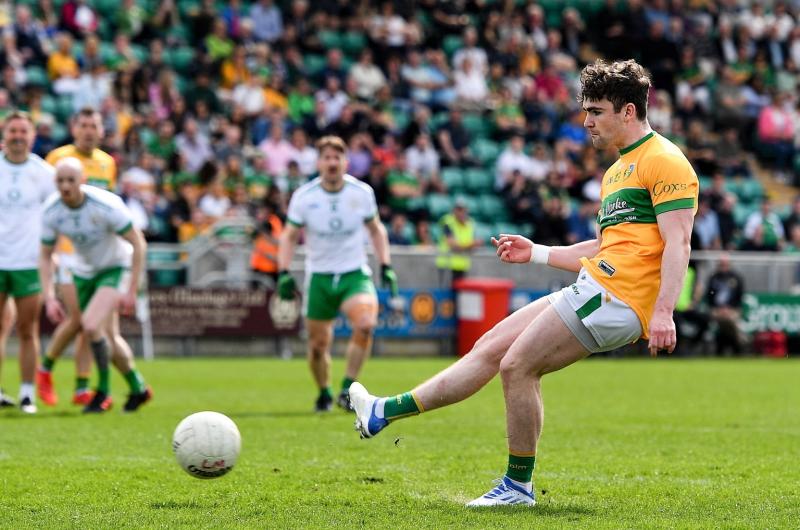 There is still time to vote for Leitrim's Ryan O'Rourke in the GAA's Player of the Week poll with voting closing at 3.30 pm today (Wednesday, April 20).

The Fenagh St Caillin's clubman is up against Tyrone's Darren McCurry and New York's Adrian Varley in the vote carried out on the GAA's Instagram page with the winner announced on the GAA website.

The three nominees are:

Ryan O'Rourke (Leitrim): O'Rourke's two goals were key to Leitrim's opening round victory against London in Ruislip. He finished the day with a total of 2-02 and gave a solid performance throughout the day.

Darren McCurry (Tyrone): When Tyrone were up against it in the first half it was McCurry that kept his side in the game with some important scores. The Edendork man finshed the day with a total of six points - two from play, two from frees and two from marks - before being replaced midway through the second half.

Adrian Varley (New York): Depspite being on the losing side New York's Adrian Varley was a constant thorn in Sligo's side in this opening round of the Connacht Senior Footballer Championship. The Galway native finished day with a total of six points with three of those coming from play.

Players of the Week are decided based on votes cast by followers of the Official GAA Instagram page.