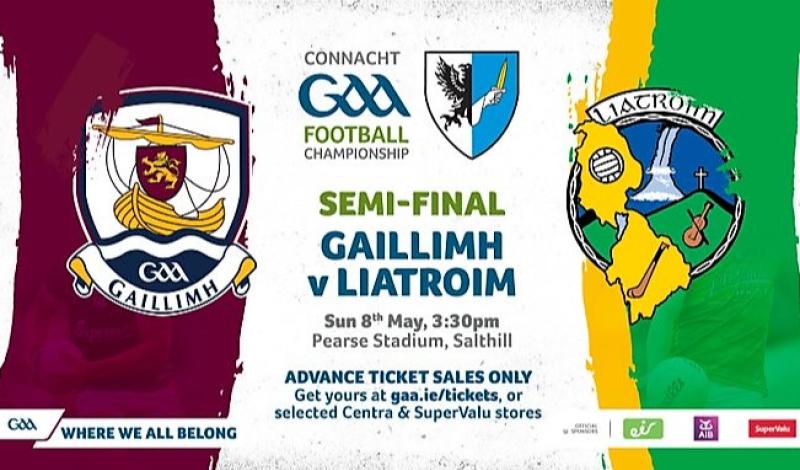 Andy Moran has named his Leitrim team to face Galway on Sunday in Pearse Stadium in Galway with Leitrim Gaels' Brendan Flynn and Fenagh St Caillin's Riordan O'Rourke named in the starting 15 for the Connacht Senior Football Championship Semi-Final.

The experienced Flynn replaces Ballinamore Sean O'Heslins' Darren Maxwell and O'Rourke, who had been named to start against London but was replaced before the throw-in by Conor Dolan, is named to start ahead of Darragh Rooney with both Maxwell and Rooney not among the 26 strong match day squad.

Included in the subs is Leitrim's top scorer Keith Beirne who missed out on the London game due to suspension while Ballinamore Sean O'Heslins duo Dean McGovern and Tom Prior return to the match day squad.

The Leitrim team in full is as follows: