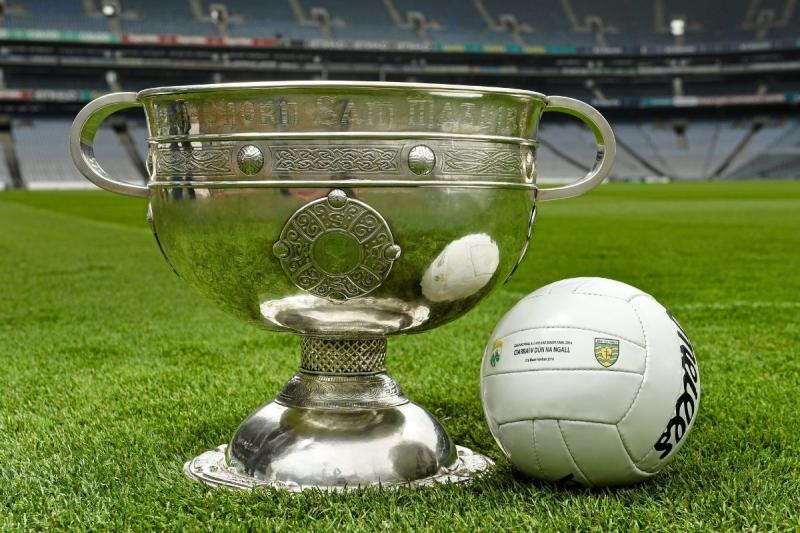 Leitrim will find out their opponents in the inaugural Tailteann Cup next Monday when the draw is held on RTE’s Morning Ireland programme.

It has been confirmed that Leitrim will have a bye in the preliminary rounds  if all 17 eligible teams qualify for the new competition with Leitrim's first game due to be held on the weekend of May 28-29.

This is due to their status as a team who reached a Provincial semi-final which would mean that Cavan, Sligo and possibly Westmeath and Tipperary would also be exempt from the draw.

The competition will be split  in two geographical groups up to the quarter final stage which could see Andy Moran’s side face the likes of  Cavan, Sligo, Fermanagh, Antrim, Down, Longford & London and possibly Westmeath.

New York, who will play all their games in Ireland, have a bye into the  quarter finals with Croke Park waiting for the next weekend's  Tipperary v Limerick and Kildare v Westmeath games to determine what teams go into what group. Should Tipperary or Westmeath advance to their provincial finals, it may avoid the need for a preliminary round draw.

The first named team drawn out of the hat will have home advantage for the first round and quarter final stages.

Next year, there will be a new round robin group format for the Tailteann Cup with this year's winners guaranteed a place in the Sam Maguire competition regardless of their League position next year.

The Final will be held on Sunday July 9, in Croke Park.