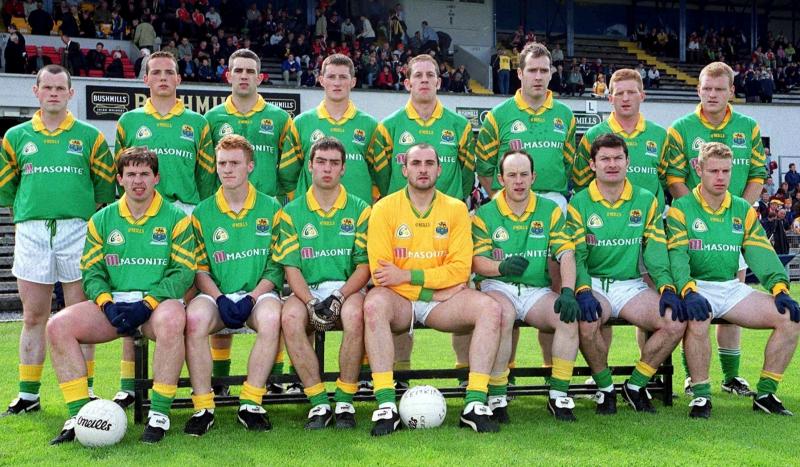 The Leitrim team who lost 0-9 to 0-6 in the first round of the inaugural All-Ireland Football Championship Qualifiers in 2001 Picture: Sportsfile

If you think history in the GAA world has a habit of repeating itself, you might be right for next Saturday’s inaugural Tailteann Cup clash between Leitrim and Antrim has echoes of another equally historic if traumatic day for the Green & Gold  in 2001.

Twenty-one years ago, the All-Ireland Qualifiers were introduced and as it turns out, Leitrim were drawn to face Antrim in their first ever qualifiers. There has been a limited qualifier series the year before for beaten Provincial finalists but 2001 was the first year Leitrim would feature in the new format.

Much like this year, Leitrim footballers went into the Casement Park meeting after a heavy defeat - Galway inflicting a 3-24 to 3-5 defeat in Tuam - but the trauma continued as Antrim won a tight contest 0-13 to 1-8.

Antrim started best and led 0-5 to 0-2 after 23 minutes. Jimmy Guckian blazed a goal chance over the bar but a minute later, Leitrim were in front when Ollie McGuinness’ strong run ended with Adrian Charles scoring the only goal of the game.

But the Saffrons responded in style, reeling off six unanswered points to take control of the game and despite Leitrim chasing them all the way to the finish, it was Antrim who marched on to the next round where they would lose to Derry.

For Leitrim fans, the fallout was traumatic as manager Joe Reynolds, who had led Leitrim to the Connacht Final just the previous year, stepped down from the role amidst reports of indiscipline in the Leitrim camp: “We have a code of discipline. They didn't stick to it as much as I would have liked, but if they have learned they just can't do that and play championship football, then it'll stand to them in future."

The teams and scorers that day were as follows: 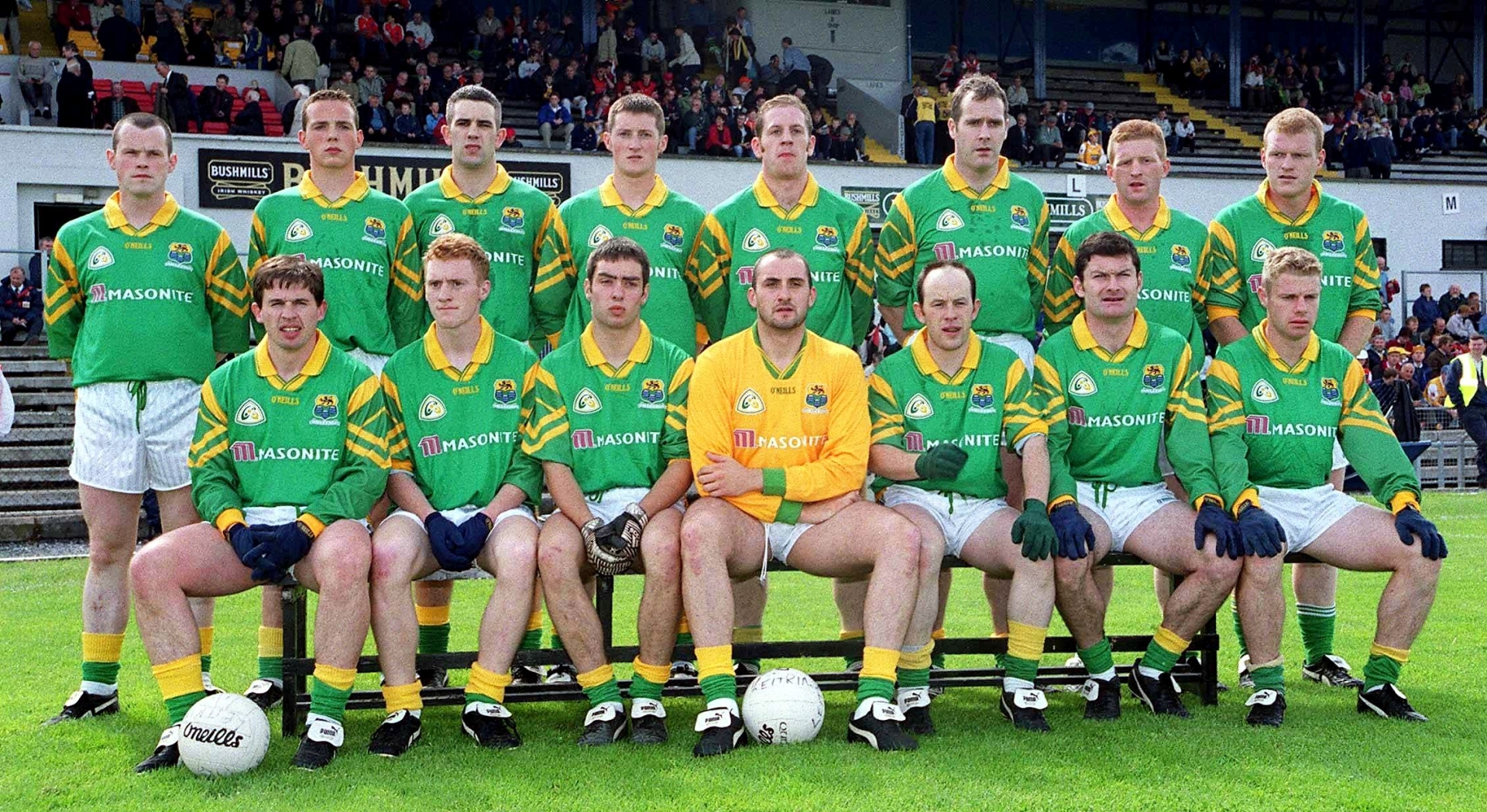