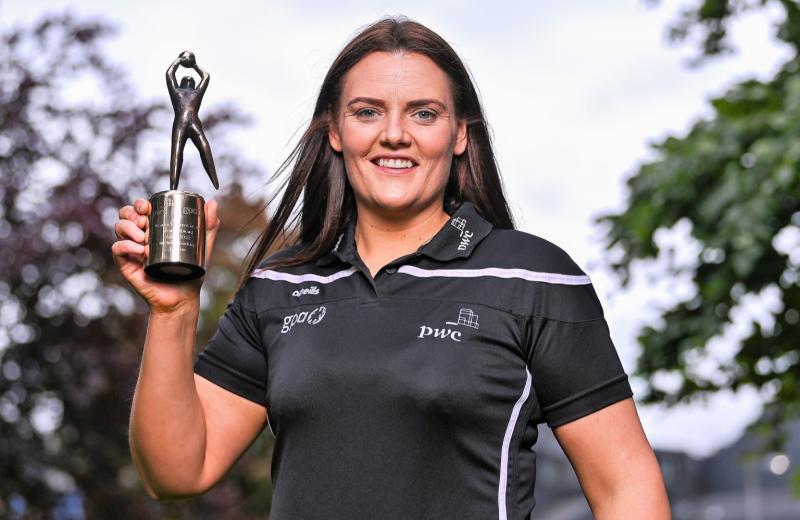 Leitrim's Michelle Guckian has been named as the PwC GPA Women's Player of the Month for April after a series of fabulous displays for the Leitrim Ladies team in the Connacht Championship.

Michelle received her award along with Kilkenny’s Miriam Walsh in the PwC GPA Women’s Player of the Month winners in football and camogie for April while Limerick’s Diarmaid Byrnes and Galway Paul Conroy named the PwC GAA/GPA Players of the Month in hurling and football for April.

After finishing as top scorer across all four league divisions, Michelle Guckian brought her impressive form into the Connacht Intermediate Championship, playing a key role in victories over Roscommon and Sligo on the path to the Connacht Final.

Commenting on the announcement, Feargal O’Rourke, Managing Partner, PwC, said: “Everyone at PwC would like to extend our warmest congratulations to Michelle, Miriam, Diarmaid and Paul on being named the Player of the Month Award winners for April. We are proud to acknowledge and celebrate excellence in men’s and women’s Gaelic Games equally, and each of these players demonstrated superb individual performances, which were vital for their teams in April.

“We wish them all the best as the Championship season starts to pick up pace and we look forward to a brilliant summer of action on the pitch.”

Uachtarán Cumann Lúthchleas Gael, Larry McCarthy said: “After another series of fantastic matches and exceptional performances I want to congratulate all of the players who are being recognised for their displays. This monthly award scheme allows us to track the standout performers who headline our season, perhaps leading to an All-Star award at the end of the year. I wish to thank PwC for their continuing support and as the excitement builds across all our Championships I look forward to more great games in the coming weeks.”

Speaking on behalf of the GPA, CEO Tom Parsons added: “Congratulations to all four winners of these monthly awards who are all very worthy of being honoured and should be proud of the fact they have been chosen by their fellow players as the standout performers in their respective codes for April. Well done to Miriam, Michelle, Diarmaid and Paul and the very best of luck for the weeks and months ahead.”

The PwC GPA Women’s Player of the Month and PwC GAA/GPA Players of the Month Award winners are voted for by the GPA’s membership. 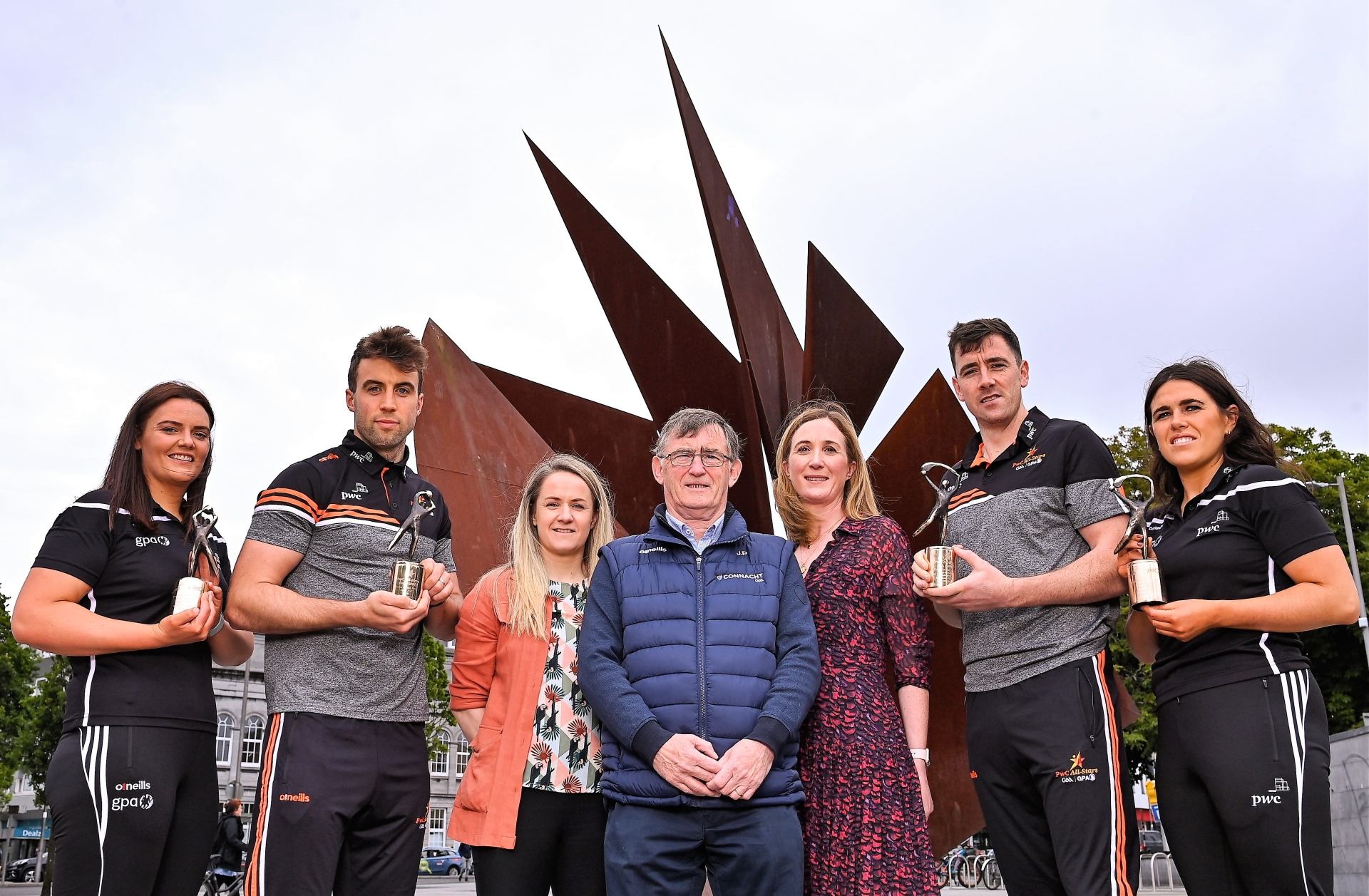