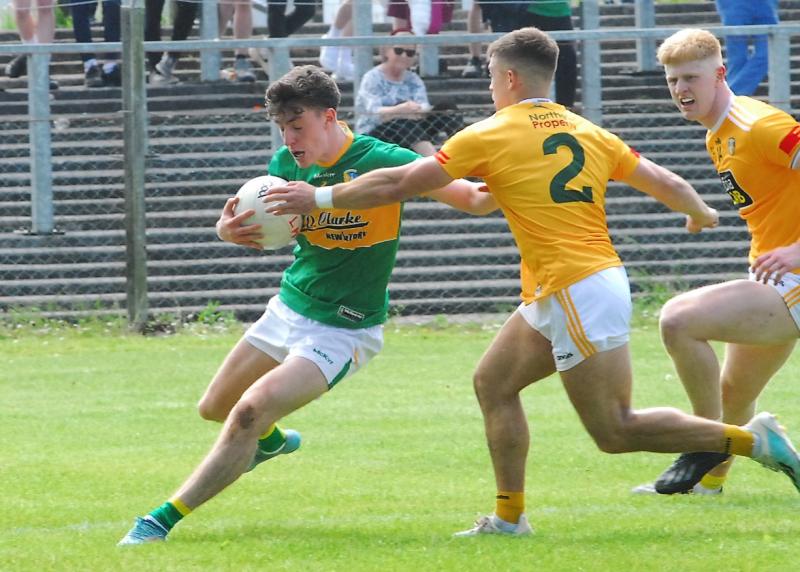 Leitrim will face Sligo in the quarter-finals of the Tailteann Cup next weekend at home in Avant Money Pairc Sean Mac Diarmada after the draw was held on Monday morning on RTE's Morning Ireland radio show.

It will be the third meeting between the counties this year with Andy Moran's team looking to make it third time lucky after suffering defeats in the FBD League back in January and the final round of the Allianz NFL Division 4 campaign in Markievicz Park in March.

Sligo booked their place in the quarter-finals thanks to an epic extra-time victory over London in Markievicz Park last Saturday while Leitrim produced one of their best displays of the year when accounting for Antrim 2-14 to 1-12.

In the other game in the Northern section, favourites Cavan will travel to Brewster Park to take on neighbours Fermanagh, a game where they have always struggled to overcome their rivals.

In the southern section, Carlow will take on Westmeath at home while New York travel to Tullamore to face Offaly.

Details of venues, dates and times will be confirmed by Croke Park later on Monday.