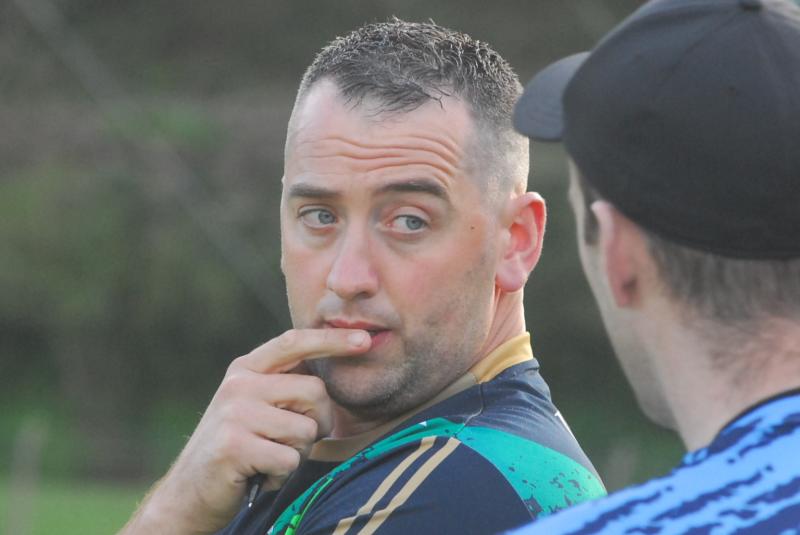 Ladies football needs equality with the men’s game if it is to progress with better access to facilities and greater recognition for its players high among the items former Leitrim manager Hugh Donnelly would like to see come to pass.

In a wide ranging interview in this week’s Observer that looked back over his term that included back to back Connacht Intermediate titles, Donnelly believes that Ladies football  needs better support if it is to progress.

The Tyrone native pointed to difficulties  the Ladies Senior team had in gaining access to the McGovern Aughavas Leitrim GAA Centre of Excellence as an indicator of the difficulties facing the Ladies game: “The big thing for me would be equality and recognition for Ladies football, not just in Leitrim but in general. What we did when we started out is like a salesman - we were trying to sell Leitrim to the players and the possibilities that are there.

“I’d use the example of the Centre of Excellence, where we were booked into prior to Andy coming in, and obviously we understand that the fellas get first preference when it comes to using the facilities. But we had plans in place and then things changed. The girls should have the opportunity to use the Centre of Excellence, use the equipment and the facilities that are part of the county set-up.

“We’ve got to have access to the Centre of Excellence, to gyms and stuff around the county that make it a hell of a lot more attractive to players to represent Leitrim.”

Hugh also hopes that Leitrim LGFA will continue work on competition structure and player development that will allow Leitrim take the next step in their pursuit of All-Ireland glory: “We need to get good structures in place because we don’t want to lag behind in terms of underage.

“You look at other counties and what they’re doing at underage level and you can see that certain counties have an endless conveyor belt of talent. I know there is a colossal amount of work being done as it is but if you are going to reach the pinnacle year in, year out, you’ve got to invest more time. Development takes time, it takes dedication and hours of work -  it is not just as simple as turning up. Hopefully it will continue in the years ahead.”