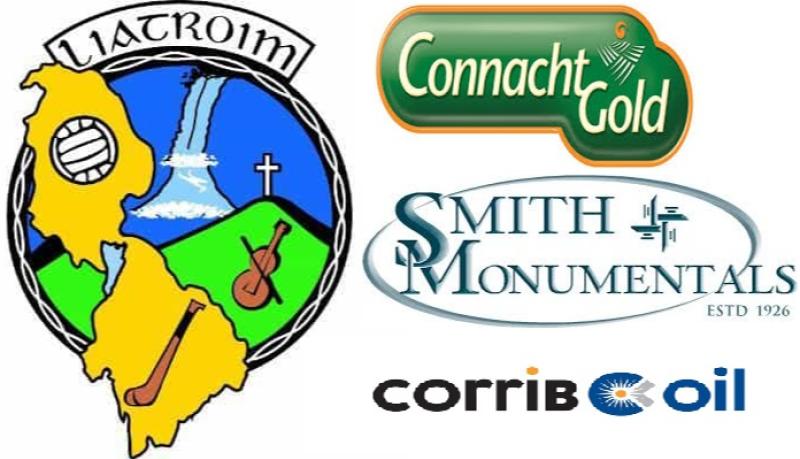 Leitrim GAA fans all over the world will be able to follow the knockout stages of the Conncht Gold SFC, Smith Monumentals IFC and Corrib Oil Junior A FC after the County Board announced that their very popular livestreaming of the latter stages of the club championships is returning this year.

For fans who want to attend the game in person, Leitrim GAA County Board have announced that all games in the knockout stages of the senior, intermediate and junior A championships will be all ticket with admission to all games by ticket only.

In a statement released on the Leitrim GAA website, the County Board said "As we have reached the knock-out stages of the Connacht Gold Senior Football Championship, including the relegation series, it is important to note that admission for the remaining games will be by ticket only, in line with what was in operation for the concluding stages of last year’s competitions and which operated seamlessly in 2021.

"The same procedure will apply at the knockout stages of the Smith Monumentals and Corrib Oil JFCA knockout matches.

"Tickets for General Admission will be priced at €10 each for next weekend’s SFC games (Quarter Finals and Relegation Semi finals) with no concessions for Students/OAPs.  U16s will be admitted FOC. It is imperative to note that there will be no tickets on sale at the Matchday venue and admission will be by pre-purchased ticket only."

The link to purchase tickets, which cost €10 each, can be found HERE.

Leitrim County Board also revealed details of their online streaming service of knockout games in the Senior and Intermediate and the Junior A Final with a season pass costing €99 for 11 games with a single game pass and weekend pass also available for fans who can't make it to the games.

In their release, Leitrim GAA said "The Leitrim GAA Livestream service will be back to cover the Quarter Finals onwards of the Smith Monumentals Intermediate and Connacht Gold Senior Championship. A Season Pass is now available to purchase for €99 which is a fantastic saving of €56 for the 11 games.

The Season Pass will give you access to the following:

The pass is now available to buy HERE. A Single Game pass and Weekend passes will also be available

All games will be streamed via our usual link at live.leitrimgaa.ie

Games will be added to the Season Package as each competition progresses starting with the two Senior Quarter Finals on the weekend of September 17-18.

There is a 24/7 support website available at  support.inplayer.com  with advise on how to solve most problems. In addition a support person is available two hours before throw in to assist with login issues email: support@inplayer.com