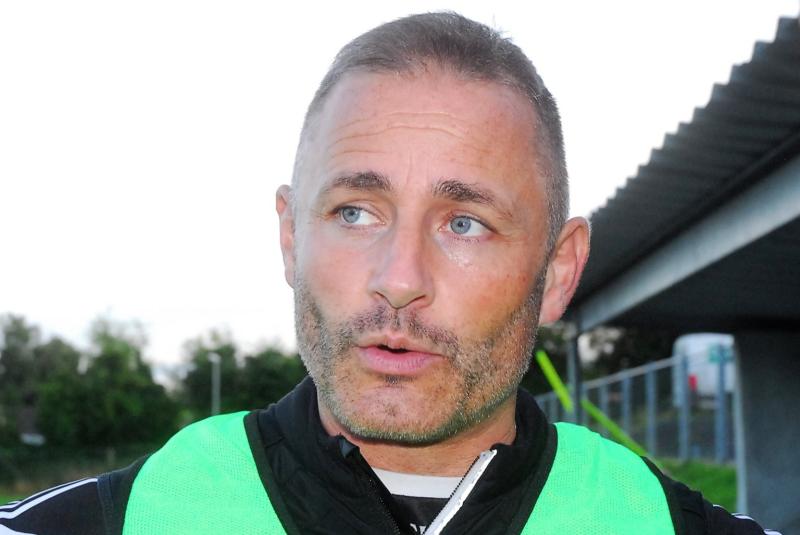 Maybe we are judging Mohill by standards that few teams can meet but it appears their manager is too as Eamonn O’Hara stressed that his team will have to win their individual battles against Ballinamore Sean O’Heslins if they want to progress in the Connacht Gold Leitrim SFC.

After suffering two narrow losses in their last two outings against the County champions, Eamonn believes it will be the individual battles that decide next Saturday evening’s blockbuster quarter-final in Avant Money Pairc Sean Mac Diarmada: “Everything will factor in but when the ball is thrown up, it will come down to those individual battles.

“If you win enough of them, you win the game but if you are outworked, you create too many turnovers, you’ll be beaten. There are fine margins between each team and whoever has the bit of luck and delivers a performance on the day, that’ll be the team that wins it.”

Mohill came through a stern  test last Saturday  but Eamonn admitted the performance wasn’t what he was looking for: “It wasn’t fluid, it was very stop start. I think we had a very good first 15 minutes where we played a very good system but for some reason, I think the lads went away from it and allowed Aughawillan to come back into it.

“They defended in numbers and credit to Aughawillan, they chipped away and put up a huge score against us and we would be disappointed that we gave away scores like that. We got the goals, the three first half goals were well worked goals and it was something we had worked on over the last two weeks because we knew we were capable of getting them and we tried to create as much space as possible.

“Saying that, the defence all year has been very, very good, we’ve been keeping it down to an average of 13-14 points a game, we were four over on that but credit to them, they kicked some very good scores.”

The impact of two losses meant that Mohill went into last Saturday’s game under a little bit of a cloud, a situation Eamonn acknowledged: “We were just happy with the win, I think after the two losses, it creates a little bit of doubt both in the team and the self-confidence drops a little bit but once the lads got going, they knew they were capable of getting it.

“You could see, I won’t say relief, but sort of happiness that they just performed. We had 24 turnovers against Fenagh from 38 attacks, against Ballinamore we had 21 turnovers, today we had 12 or 13 and small stuff like that improves your game. Our end product wasn’t good, we probably struggled a bit.

“But we have to find a way now, we are playing Ballinamore next, we’ve played them already, had a one point loss against them and it was a very good battle but whether you look at last year’s final, this year’s league or the last championship match, it is back to another one-off championship game - whoever wants it the most will be the team that wins it.”

The past meetings will have little bearing on Saturday’s quarter-final according to the Mohill manager: “New chapter - they had more or less a skeleton team out against us and even though we had chances to win it, they deservedly won it on the day.

“Their club footballers were very good on the day, they stepped up when key players got injured or weren’t there on the night so it is a new chapter and it depends on weather conditions, the last day it was wet, it creates mistakes, tonight was lovely and dry, there was some lovely football out there.”