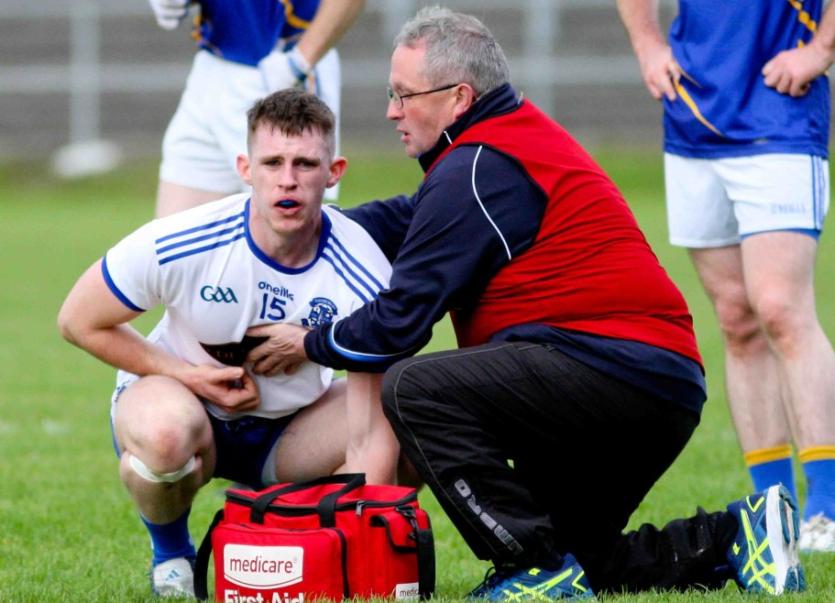 St Mary's Kiltoghert footballer Gary O'Daly has been named in the Underdogs starting 15 that will go head to head with All-Ireland champions Dublin tonight in Parnell Park.

Gary has featured throughout the TG4 series 'Underdogs', with players from all over the country who have never played senior inter-county football before, competing against one another for a place on the panel to face the Dubs.

Having secured his place on the final panel it was announced on last night's programme by team selectors Paul Galvin, Ray Silke and Valerie Mulcahy that Gary had done enough to secure a place in the starting team and his club were quick to congratulate him.

Delighted for Gary O'Daly on making the starting team at No13 for the #underdogs as they take on the Dubs in Parnell Park.TG4 will provide live coverage, starting at 7:20pm, throw-in at 7:45pm.Wishing Gary and his Underdogs teammates the very best of luck #stmarysabú #leitrimgaa pic.twitter.com/IKoSiXvEyq

The team captain for tonight's game will be Ballymahon's Colm Flynn while Drumcliffe's Niall Canning has also secured a place in the starting line-up.

You can match tonight's game live on TG4 with the broadcast set to get underway at 7.20pm and the game throwing-in at 7.45pm.