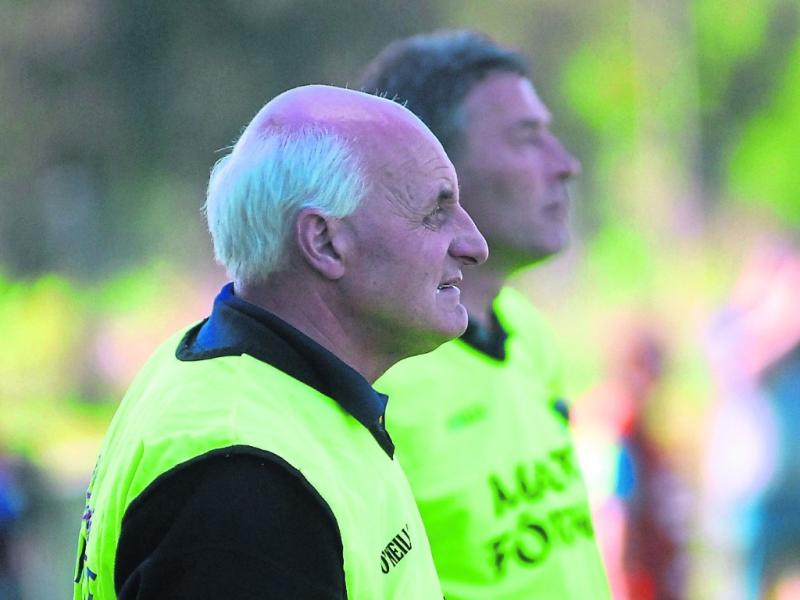 A disappointed Leitrim manager Martin Cunniffe said after his side's narrow defeat at the hands of Lancashire: “It is difficult when you lose by two points. We are very down after losing by two points and after coming over here. We trained so much.

“Looking back on the game I suppose we had a few chances and we could have won it. But we were beaten and that’s that. We had a man sent off for a second yellow card and we were down to 14 men. But after going down to 14 men I think the lads showed what they are made of and I think we were four points down at one stage.

“Fair play to the lads they came back and they got it down to a point. They battled on and they gave it their all.”

The Leitrim manager also expressed frustration that the referee Gearóid McGrath was the only official appointed by Croke Park at the game: “The referee was the only (neutral) official here. There was no linesmen, no umpires – no independent linesmen. I think Croke Park needs to look at this.

“Those who play in the Lory Meagher Cup deserve better in fairness. The only official that came here was the referee. Really I don’t think this was an official game at all.

Leitrim played Lancashire with no official/neutral linesmen or umpires yesterday! Shouldn't be happening! And nothing will be done!

“We put in a lot of work before we came over here. We played eight challenge matches; winning seven of them. A lot of work was put in the last few months. I think the Lory Meagher Cup deserves better.