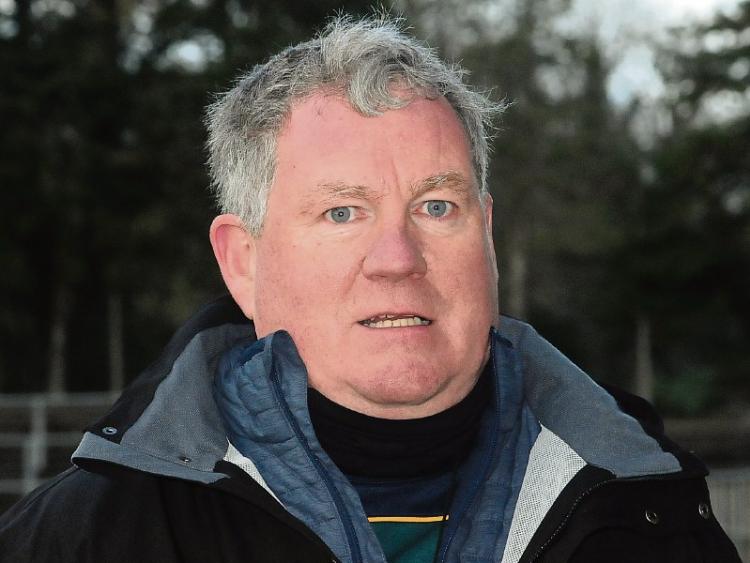 There was an obvious sense of disappointment in the voice of Terry Hyland shortly after the final whistle had sounded last Sunday.

While Leitrim had dragged themselves into the lead in the second half, it was ultimately not enough but the Leitrim manager felt the game was lost to them at a much earlier stage: "We lost the game in the first 15 minutes. We went with the breeze and we tried to go for the game, but we didn’t back ourselves close to goal. We had four or five balls kicked in aimlessly, and kicked a few wides as well,” he said.

However, Tipperary's ascendency in the early stages was critical.

“The goal gave Tipperary that gap and kept them comfortable, but when we did get ahead in the second half, we allowed them back with a couple of easy scores instead of pushing on and tightening things up. That’s game management and that’s experience, and that comes with playing at a higher level,” Terry said.

“We gave a couple of lads crucial jobs and I think that they carried them out very well. We probably got caught in that some of Tipperary’s lesser lights caused us more trouble, especially in the first half. I think we did our job on their better players very well, we just needed to step up and work that little bit harder,” Terry said.

While Leitrim were gutsy, Terry said the aim going in was to win the game.

“Unfortunately we didn't achieve that aim but again it's a learning curve for a lot of these lads. You are playing against a team that played in an All-Ireland semi-final four years ago,” he pointed out.

Reduced numbers due to Covid and injuries meant Leitrim were down four or five players on the day.

“That’s just the way it is, everybody is down four or five players. I watched my own county (Cavan) yesterday and it was the same. It is causing problems for the smaller counties.

“We’ve only 20 clubs and people don’t take that into account when talking about Leitrim making certain decisions,” he said, no doubt referencing remarks made by his opposite number the previous weekend

“That’s unfortunate, but that’s what they have, and that’s not going to change in the years to come unless some large employer decides to employ two or three thousand people in Leitrim and people start moving down,” he added.

David Power had questioned Leitrim's integrity for not travelling to play Down. Put to Terry that he wasn't withdrawing those remarks and had said Covid had to be managed and everyone has to deal with risks, Terry replied, “David is young and maybe young men make statements they should think a little bit more about before they make them.”