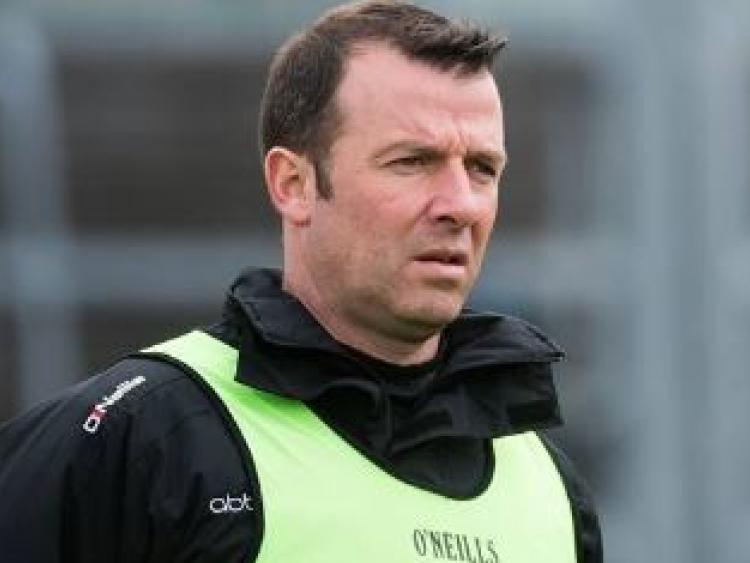 Sligo GAA are on the lookout for a new manager of the county senior football team after Paul Taylor stepped down from the role after two years at the helm.

The news was confirmed this morning in a statement released by Sligo GAA County Board on behalf of Taylor who cited work and family committments as well as the current national health crisis as the factors behind his decision to step down.

Leitrim will face Sligo in next year's National League if Division 4 proceeds as planned but it leaves Sligo urgently looking for a manager for the 2021 season.

The statement reads: "This morning Sligo county committee have been informed by Paul Taylor of his decision to step down as manager of the Sligo senior football team. Paul is Sligo through and through and has given so much to the black and white jersey over the years.

"From the first time Paul pulled on the jersey of Sligo and his club Eastern Harps he has given 100% at all times to better the cause. Paul in his playing days was a regular top scorer in the national leagues and was leading the way in defeating Kerry in Kerry in 1997 in the NFL division 1. He was also a winner of the Connacht SFC medal in 2007.

"Having managed Sligo U21 team he accepted the role of senior manager two years ago. Sligo county board, the clubs and supporters thank Paul for is efforts."

Paul Taylor's statement is as follows: "After careful consideration I wish to confirm that I am stepping down as Sligo GAA County Manager. Family commitments, work commitments and the current health crisis are the primary factors in my decision.

"I accepted the County Manager position two years ago knowing that the team was in a transition phase - with older and experienced players retiring and new younger players called up to County football. Notwithstanding that, there has been significant improvement in the team over the past two years.

"The players, management team and I have worked tirelessly to develop the players and the squad. I would like to take this opportunity to thank the players for their commitment, positive attitude and loyalty during my tenure.

"I would also like to thank the backroom and management team who have stood together over the last two years and especially over the last few months where we saw many changes to our daily lives. After all the hard work and preparations, I was bitterly disappointed that we were forced to withdraw from the Connacht SFC tie with Galway due to a COVID-19 outbreak.

"For any GAA player, the honour to wear your county colours is one which stays with you a lifetime. I have been fortunate to not only manage the county team, but to also wear the county jersey. I hope to return to GAA football management in the future as the GAA is one of my true passions and will always be close to my heart."