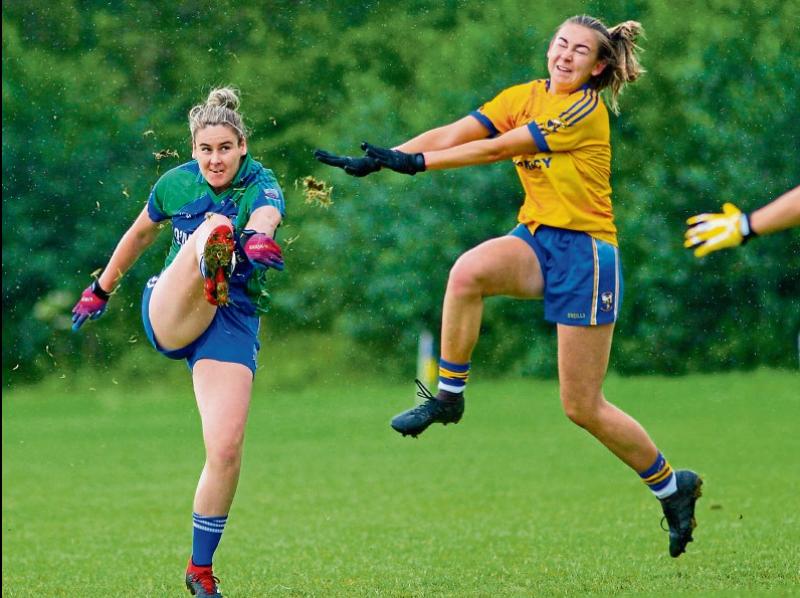 Leitrim LFGA County Board have announced details of a Summer League competition to cater for club players while county action is still ongoing.

With the later stages of the Lidl NFL campaign taking place over the last few weeks of June and the TG4 All-Ireland Intermediate Championship due to start on the weekend of July 10/11, the new League will be a great chance for club players who are not part of the Senior County set-up to get some games in before the club championship starts.

All games 15-a-side by default where clubs have two or more subs available – 13, 11 & 9-a-side available where needed. Unlimited substitutes will be allowed and if a home team's ground is unavailable, the match will be played at away team’s ground; if both unplayable, county board will sort venue.

The full list of fixtures is as follows: (All games 11.00, first named team at home)