Ladies club & county on the march 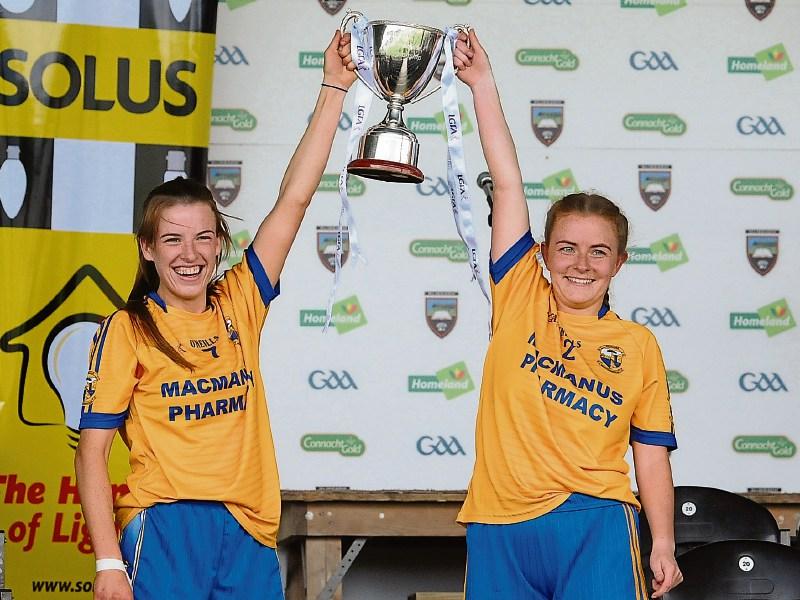 Maybe it is a bit like a bus! You wait what seems like forever for one to appear and then two roll along together. It certainly feels that way right now for Ladies football in Leitrim as a rising tide of momentum is gathering pace right now.

Glencar/Manorhamilton’s superb victory in Saturday’s delayed 2020 Connacht LGFA Intermediate Club Final is a huge statement for the Ladies game in Leitrim and the County team hope to emulate that success next Sunday when they take on Louth in the 2021 Lidl NFL Division 4 Final in St Tiernach’s Park in Clones.

The two events are not strictly connected - one doesn’t depend on the other but with a large contingent of Manor players sprinkled throughout Hugh Donnelly’s team, it is not hard to imagine that the non-Manor Leitrim players will look enviously at their teammates this week.

Not because they begrudge Glencar/Manor their success, far from it from the reaction I’ve seen but rather, they want to taste that bit of success for themselves and they get the chance against Louth.

But there is no doubt that the Ladies game has undergone a rebirth over the past two years and strangely, relegation at club and county level may actually have helped. Connacht’s decision to regrade Leitrim at provincial club level ended a cycle of heavy defeats for the county’s teams as the high of Kiltubrid’s two Connacht Senior Final appearances had drifted away, replaced by a series of devastating defeats at all levels.

St Joseph’s weren’t that far away from a breakthrough last year , a controversial defeat against St Nathy’s in 2019 showing what was possible as the Sligo team went on to contest last Saturday’s Senior Final and no doubt Glencar/ Manor’s success will inspire their Leitrim competitors that bit more this Summer.

For Leitrim, relegation in 2019 to Division 4 was a cruel blow for a county that believes it has the talent to compete for honours at All-Ireland Intermediate level. But perhaps those struggles are what laid the groundwork for Hugh Donnelly’s side to re-emerge as a credible renewed force on the inter-county stage.

Remember, it was just two years ago that Leitrim lost their manager mid-season in the League and the Green & Gold were destined for relegation to the Junior Championship only for Danny Clarke’s team to produce one of the most important results in Leitrim LGFA history by beating Wicklow in a relegation playoff in Kinnegad.

Hugh Donnelly has transformed the mindset in the Leitrim camp but you can’t underestimate the importance of what Clarke’s Leitrim team did that day - some of them no longer togging out with the County side but they did their county some service that day.

Don’t underestimate either what the emergence of Glencar/ Manorhamilton and Ballinamore Sean O’Heslins has done for the county side. Last year’s Senior finalists shook up the club scene in Leitrim and backboned by talented and ambitious young players, they have turned what was a two-horse race into a genuine multi-team battle for club honours.

Yet Saturday's victory for Glencar/Manorhamilton was one of those days where you can see a dynasty forming. It was telling that each and every one of the Manor players were already turning their sights to retaining the Leitrim title and it would be hard to bet against them given their age profile and the undoubted talent in their ranks.

You never know what the sporting world will throw at you but the energy, hunger and even ruthlessness the Manor women displayed on Saturday reminded me of the great Aughawillan team in their prime - now, winning 12 titles out of 13 between 1997 and 2009 will take some beating and no doubt St Joseph's, Ballinamore and Kiltubrid will all have something to say about that later this Summer, but Glencar/Manor's age profile makes that sort of domination possible if they maintain their current hunger levels.

That is all for another day - for now, congratulations to all involved with Glencar/Manorhamilton on their wonderful success and good luck to the Leitrim Ladies as they seek to win the Division 4 title, something that would very much mean that Ladies Football in the county is on the march!

A big week for sport in Manorhamilton got even bigger on Monday evening when Sean McDermott Boxing Club's Dean Clancy claimed a bronze medal at the European U22 Championships in Roseto degli Abruzz, Italy.

The 19-year-old Sligo fighter, son of Manorhamilton natives Jason Clancy, has now won three international medals, his bronze (at least) to go with the European Youth and Junior silvers he won in 2018 and 2017 respectively. Dean saw off Serbian Nenad Javanovic and Czech Petr Novak in the earlier rounds before defeating France's Lounes Hamraoui on a 3-2 split decision.

That set up a semi-final meeting with Italian home favourite Matteo Ara in the semi-finals on Tuesday evening and I'm sure everyone with a slightest interest in Leitrim sport will wish Dean the very best of luck as he continues his rise in the boxing world - he certainly is one to watch for the future.

But it makes you think that Manorhamilton is the centre of the Leitrim sporting world right now! 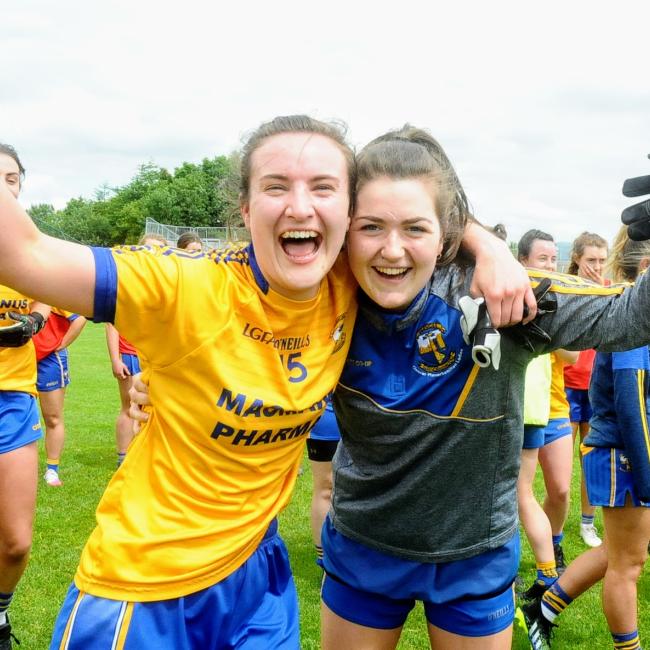