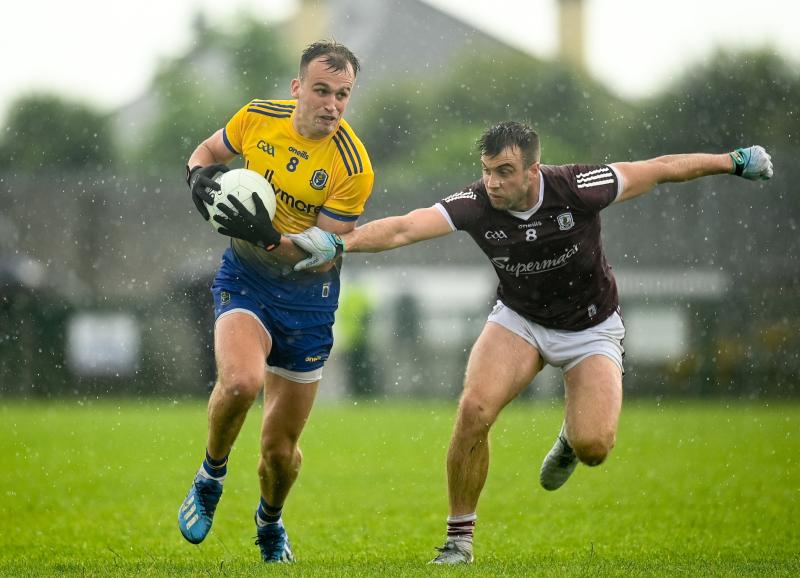 Goals win games and they certainly did for Galway in Dr Hyde Park on Sunday as the Tribesmen saw off a stubborn challenge from Roscommon to reach this year’s Connacht Senior Football Championship Final.

Leitrim or Mayo will battle it out next Sunday in Elvery’s Mac Hale Park to win the right to face Padraic Joyce’s side who came through after a tough battle in difficult conditions, goals from Matthew Tierney and Paul Kelly.

A tight opening quarter saw both teams drop their entire outfield contingents back into defence so it did not make for free flowing football with both sides at two points apiece after 23 minutes, although Peter Cooke did squander a goal chance early on.

Paul Kelly struck for Galway’s first goal, set up by an incisive run from his brother Sean but the goal actually prompted Roscommon’s best spell in the game as they hit five points in the next 10 minutes, including a brace from Conor Daly.

Roscommon’s cause was not helped by the loss of Eddie Nolan and Cathal Cregg through injury, Cregg lasting just six minutes after he was brought on as a sub.

With conditions incredibly difficult, Galway slowly but surely stretched their leads with scores from Paul Kelly and Robert Finnerty fisted over. Roscommon replied with scores from Donal Smith and Cregg but three frees from Tierney (2) and Shane Walsh saw them lead by three points with ten minutes to.

Galway put the result beyond doubt when Sean Kelly fed Tierney, his first shot blocked but he rammed the rebound to the net. Late points from Enda Smith and Brian Stack were all Roscommon mustered as they chased goals before time ran out on their season.