Use > above to go through pictures 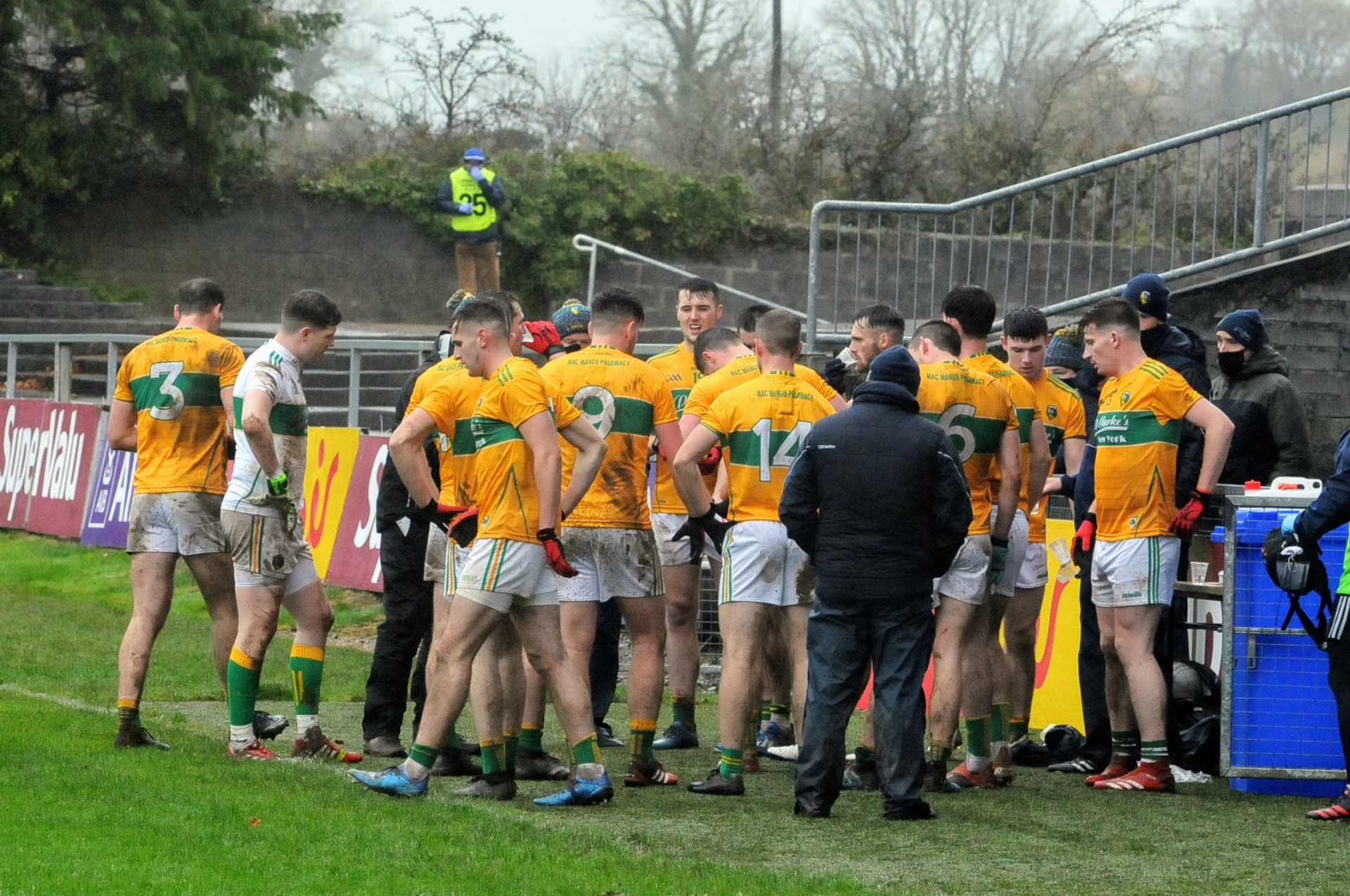 Leitrim have named an experienced team to take on Mayo in Sunday’s Connacht Senior Championship Semi-Final in Elvery’s Mac Hale Park in Castlebar with Tom Prior making his first championship start for the Green & Gold.

Prior impressed for the County U20 side in last Tuesday’s demoralising defeat against Roscommon in Dr Hyde Park and saw action as a late sub last November against Mayo.

County champions Mohill have three members on the squad in Oisin Madden, Keith Beirne and Shane Quinn while there are two each for Glencar/Manorhamilton, Ballinamore, Melvin Gaels, Leitrim Gaels and Fenagh St Caillin’s.

Annaduff’s Conor Reynolds and Aughawillan’s Mark Plunkett complete the line-up. The full team is as follows: