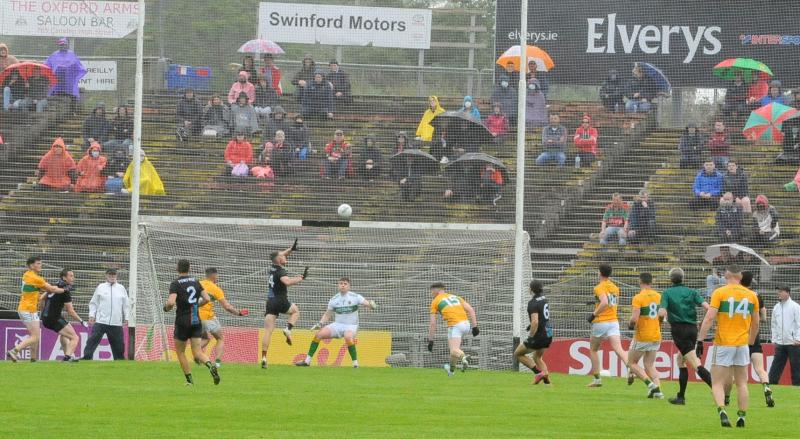 Diarmuid Connolly has backed calls to change the structure of the GAA season following Mayo’s landslide 24-point victory over Leitrim in the Connacht Championship semi-final.

The six-time All-Ireland winner told BoyleSports’ Leon Blanche that one-sided championship fixtures have damaged provincial championships and called for the implementation of a league system to ensure teams of a similar standard can compete with each other.

“Traditionalists won’t like me saying this, but provincial championships are dead in the water. There are high scoring games, but they are just mismatches. I’ve always liked the league, why can’t they scrap all the pre-season tournaments, play provincial championships as a knockout in March and April and then start an All-Ireland series with more emphasis on the leagues?

“The top eight teams will be playing each other week in, week out and there would be a promotion system whereby if you’re good enough, you go up the leagues. Everywhere round the world is the same, so I don’t understand why the GAA have to dig their heels in on this because of the provincial championships.

“It's no good for the likes of Leitrim, how are they going to get players to play next season when they’ve been beaten by 24 points and are only getting one game? Anybody in their right mind can see that and it’s not good enough at the minute.”