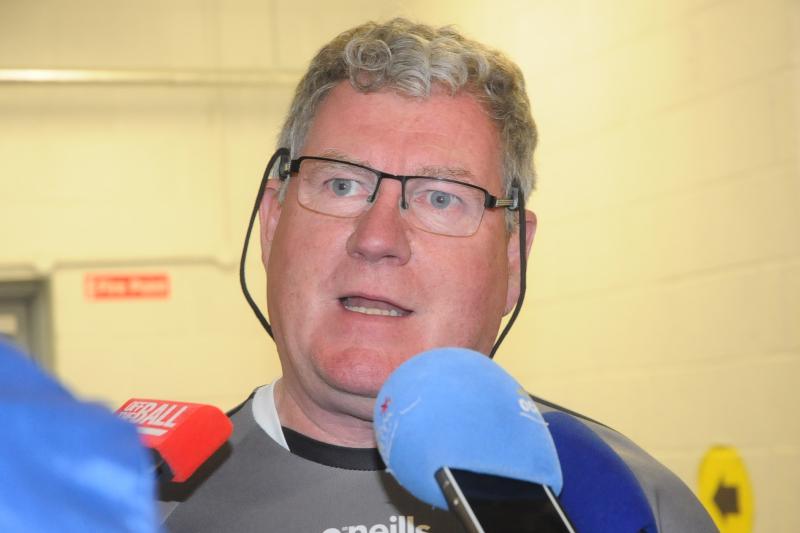 The search may be starting for his successor but former Leitrim Senior team manager Terry Hyland had some interesting comments about the failure of counties to comply with the GAA’s Covid training regulations, bluntly asking “Has the honour gone out of football a little bit?”

The former Cavan manager stepped down from the Leitrim post last Thursday with the Leitrim County Board paying a fulsome tribute to Hyland’s efforts and the manner in which he immersed himself in the county, both from a footballing and fundraising standpoint.

And it is obvious that the subject of counties ignoring the GAA’s regulations on training during Lockdown has raised his Hyland’s hackles, saying Leitrim would be able to look back with pride in the years to come to how they reacted to the Lockdown.

It was a theme he returned to after the loss against Mayo when he commented on the impact Covid had on smaller counties: “I think Covid was the wrong thing for the so-called weaker counties because we can’t have gaps. We can’t suddenly get the fellas up and throw them out.

“We have numerous quotes throughout the week about what have other counties being doing during lockdown? Has honour gone out of football a little bit? Has that decency, or whatever word you want to put on it, gone out of it?” asked Hyland.

“I’m not too sure, maybe I’m getting old because I don’t feel that is the way sport should be played, it is not win at all costs. That’s a devastated room up there, there are 20 guys going out here in bad humour with themselves, bad humour with the way the game turned out and winning at all costs is not going to cure that.”

With a lot of discussion about the future of inter-county structures, Hyland believes that resources and consistent training is the only way Leitrim can improve: “We try to make things out of people when they have probably gone past the learning curve. Again, it goes back to the resources, these guys need to be training as if they are training getting to All-Ireland Finals.